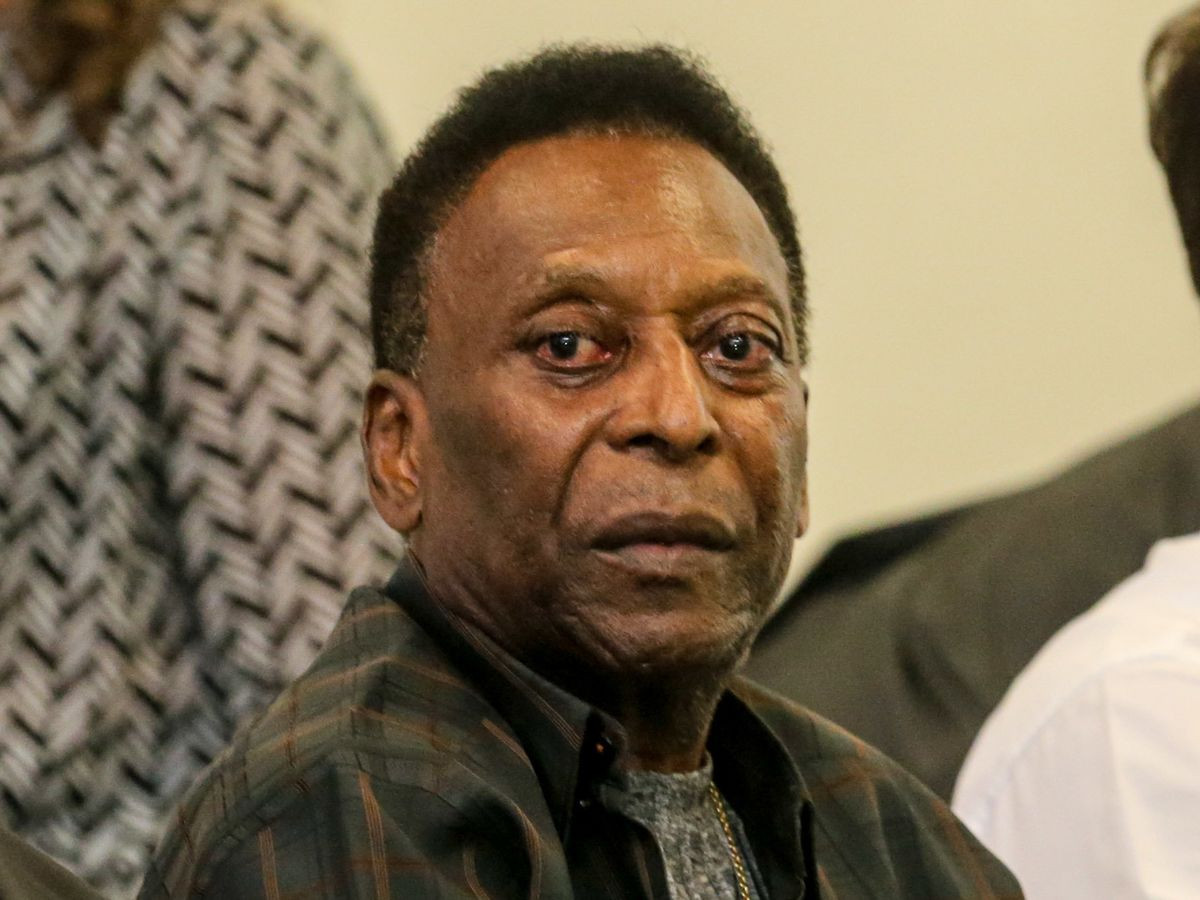 Pele’s funeral will take place inside the Santos stadium next week Monday January 2 and Tuesday January 3rd, the Brazilian club said, when fans will be able to pay their final respects to the football legend.

The Brazilian legend, whose full name was Edson Arantes do Nascimento, died Thursday at the age of 82 after a long battle with cancer, sparking an outpouring of tributes from around the world.

His body will go straight from the Albert Einstein Hospital to Estádio Urbano Caldeira in Vila Belmiro at dawn on Monday and the coffin will be placed in the centre of the pitch. The public wake is expected to begin at 10am.

The ceremony will continue until 10am on Tuesday, January 3, 2023, when the parade will take place through the streets of Santos.

Pele died at the age of 82 following a long battle with colon cancer. He had been in hospital since late last month.

Pele had a colon tumour removed in September 2021. Neither his family nor the hospital have said whether it had spread to other organs. He returned to the Albert Einstein hospital on November 29 with Covid-19 and a respiratory infection.

Daughter Kely Nascimento confirmed his passing with a social media post that said: ‘Everything we are is thanks to you. We love you infinitely. Rest in peace.’

There was a message to the three million followers on Pele’s official Twitter account, too: ‘Inspiration and love marked the journey of King Pele, who peacefully passed away today. Love, love and love, forever.’