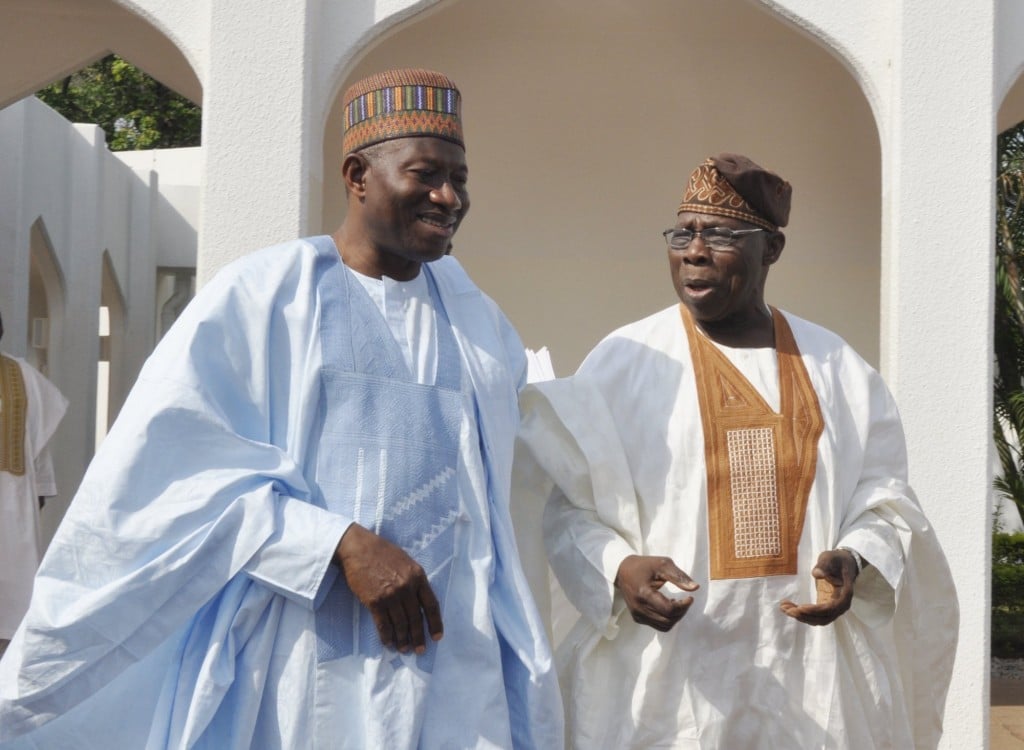 More than 8,000 members of the Peoples Democratic Party (PDP) and the All Progressives Congress (APC) have decamped to the New Nigeria People’s Party (NNPP) in Katsina State.

The decampees, who are supporters of Hon Yazzi Muhammad and Hon Al-Amin Yahaya Sani, both APC and PDP legislative aspirants, collectively presented themselves to the leadership of NNPP in the state.

According to Yazzi Muhammad, they have decided to move away from the APC following the outcome of the just concluded local government election which portrayed the APC as insincere and not committed to the progress of the people.

Al-Amin Yahaya said he has moved to the NNPP to actualise his dream to represent Katsina central in the state assembly, adding that PDP’s insincerity made him leave the party to NNPP.

Receiving the two aspirants and their supporters, the chairman, NNPP Katsina local government area, Umar Usman, assured them of the party’s love, equity and support for the progress of the state and nation at large. President Muhammadu Buhari is currently presiding over a meeting of the council of state.

The meeting which is taking place at the presidential villa, Abuja, kicked off around 10:00 am on Thursday.

This will be the fourth time Buhari will preside over the council which is an advisory body to any sitting president of the country.

At the commencement of Thursday’s meeting, a one-minute silence was observed in honour of the late Ernest Shonekan, former head of an interim government.

Issues bordering on security and the economy are said to be on the agenda of the meeting. The sanctions target 14 Russian enterprises of strategic and economic importance to Russia, including defence-related entities such as truck maker, Kamaz, and shipping companies SEVMASH and United Shipbuilding, Ms Payne said in a statement.

The sanctions extend to Ruselectronics, which is responsible for the production of about 80 per cent of all Russian electronic components and one of the world’s largest transportation companies, Russian Railways. Governor Bello Matawalle of Zamfara State has linked banditry and terrorism to some respected and powerful people in the State.

Matawalle said those respected and powerful people were sponsoring terrorists in the State.

He was reacting to the abduction of five female students of the College of Health Science and Technology, in Tsafe area of the State by bandits.

The Governor disclosed that bandits have recruited some residents of the State as informants.

Matawalle’s remark was contained in a statement signed by his Media Aide, Zailani Bappa