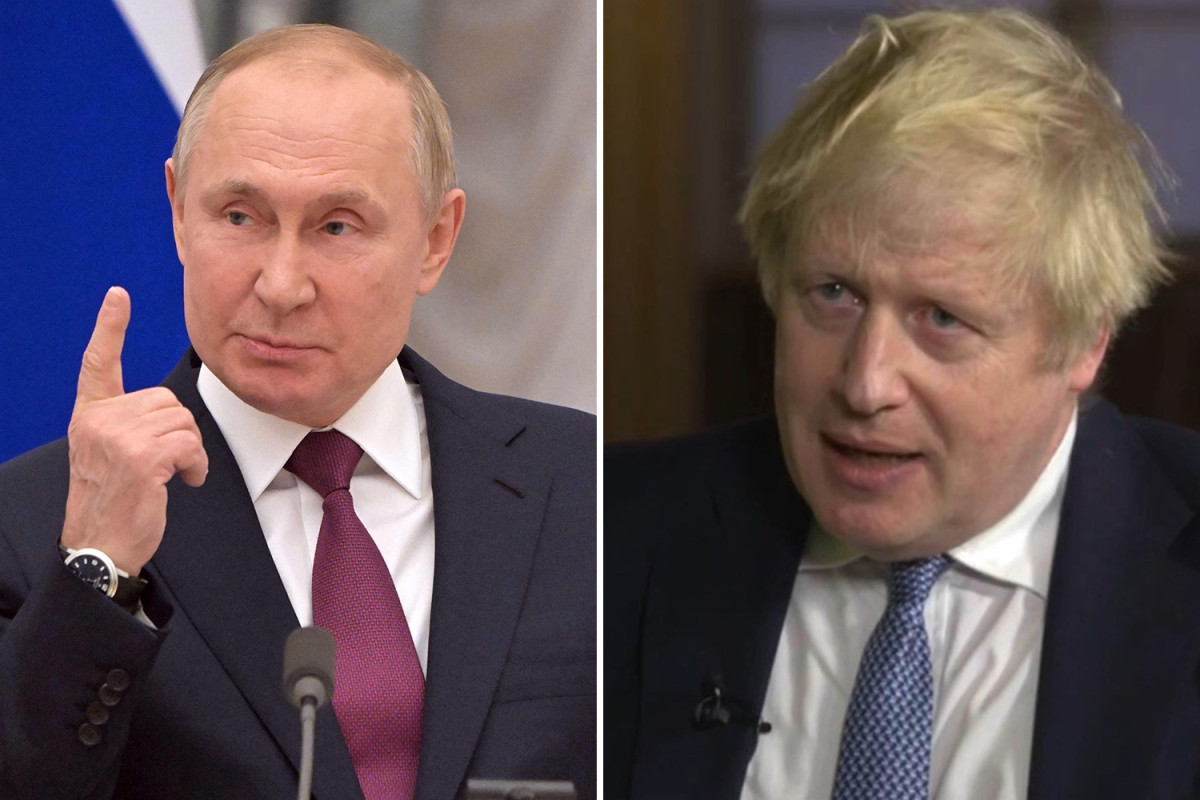 Prime Minister of the United Kingdom, Boris Johnson has announced the “largest and most severe package of economic sanctions that Russia has ever seen” as he seeks to punish Vladimir Putin for ordering an invasion of Ukraine.

The new sanctions against Russia which UK PM Boris Johnson announced at the UK parliament include;  – An intention to impose asset freeze on all major Russian banks, including immediately against VTB, the second largest bank with assets totalling £154 billion.

– Legislation to be introduced and come into force on Tuesday to prohibit the ability of all major Russian companies to raise finance on the UK markets and to ban the Russian state from raising sovereign debt on the UK markets.

– Individual sanctions against more than 100 individuals, entities and subsidiaries including Rostec, Russia’s biggest defence company said to employ more than two million people with exports of more than £10 billion of arms each year.

– Sanctioning five extra Oligarchs thought to be particularly close to the Kremlin:

– Pyotr Fradkov, the head of sanctioned Promsvyazbank, and son of former head of FSB.

– Yury Slyusar, the director of United Aircraft Corporation, one of major defence organisations which is also being sanctioned.

– Elena Georgieva, the chair of the board of Novikombank, which bankrolls Rostec.

– Imminently banning Aeroflot aircraft from landing in the UK.

– With immediate effect, suspend and prohibit all dual use export licences to Russia on items that could have citizen or military use, such as electrical components that could be used in military or civilian computers, or parts of trucks.

– Within days introducing legislation prohibiting a wide range of high-tech exports to Russia and for the oil industry. This would entirely align with the approach from the US, including semiconductors and aircraft spare parts, such as Rolls Royce engines.

– To introduce legislation that will limit the amount of deposits wealthy Russian nationals could hold in UK bank accounts. Officials are yet to define the limit, but it will target large amounts of cash and is part of a move to prevent Russians raising finance or keeping money in the City of London. It is part of a plan to end access of the Russian banking sector to British economy as far as possible.

– Work with allies to limit Russian access to the Swift payment system, which will need be done in conjunction with G7 and Nato allies.

– Extend the full range of sanctions against Russia to Belarus, given its cooperation with Moscow.

– Bring forward measures intended for the Economic Crime Bill to before Easter.

Addressing MPs in the Commons, Boris described Putin as a “blood-stained aggressor who believes in imperial conquest” for his invasion on Ukraine.

“Putin will stand condemned in the eyes of the world and of history. He will never be able to cleanse the blood of Ukraine from his hands.

“Although the UK and our allies tried every avenue for diplomacy until the final hour, I am driven to conclude that Putin was always determined to attack his neighbour, no matter what we did.”