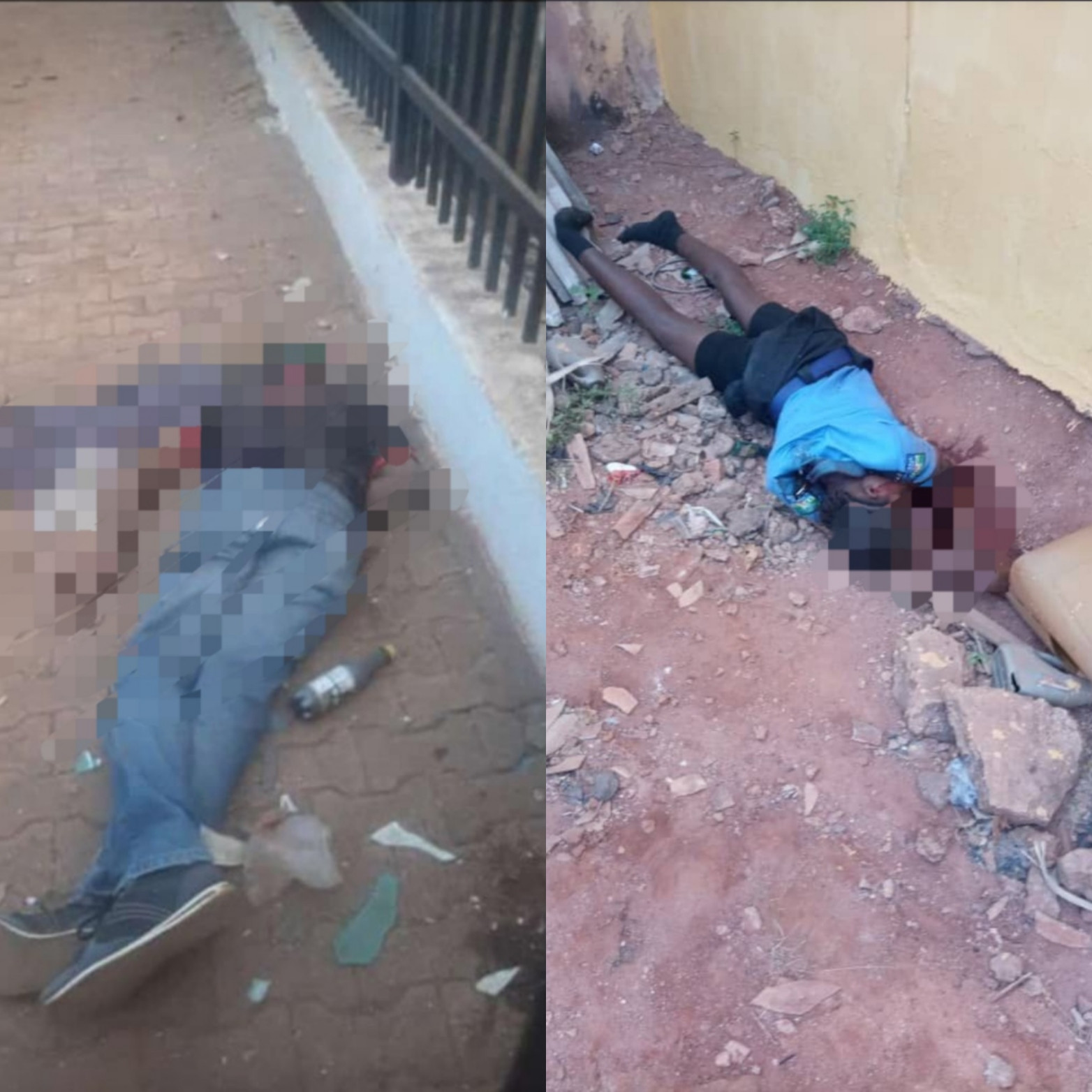 According to residents, 5 banks were affected in what residents say was a “coordinated” attack.

Videos and photos from the scenes of the attacks show bodies laying on the floor with blood seeping out of them.

At least 2 police officers, one female and one male, were killed during the attack.

Residents claimed that security forces didn’t come to their aid as the robbery lasted for 2 hours.