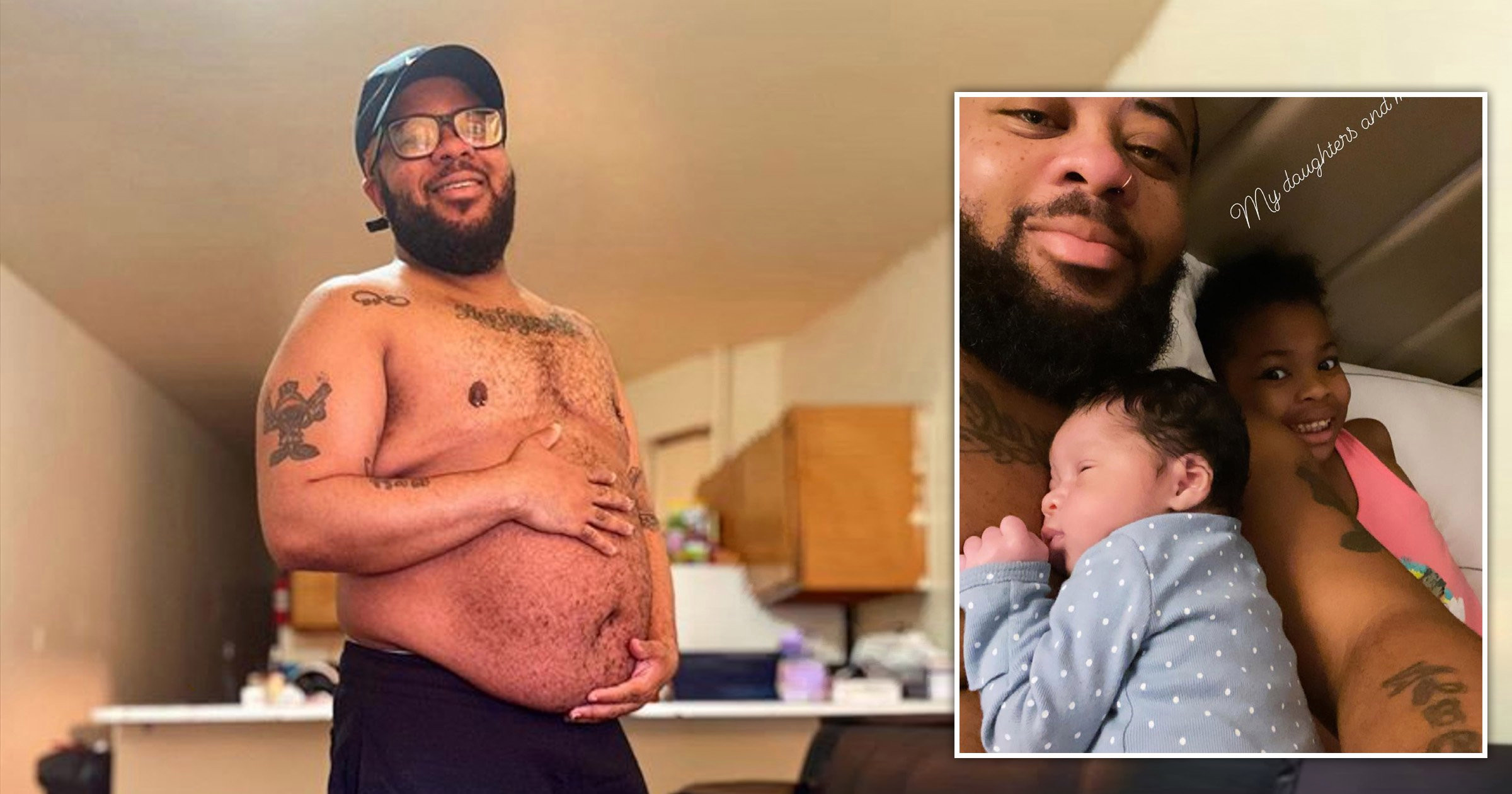 The process of childbearing is generally attributed to women but due to some medical procedures such as gender reassignment surgery, men can now conceive. Here are two males who were successful at giving birth to children.

The 47-year-old American public speaker, Thomas Beatie rose to fame in June, 2008 after he became the first man to give birth to a child.

Thomas Beatie was able to conceive through a medical procedure known as artificial insemination. He has currently given birth to four children.

The 34-year-old trans man, Kayden Coleman gave birth to his first child in 2014. In a report by Metro Kayden Coleman narrated how he was offered an abortion by many doctors who had a misunderstanding of his gender.

Kayden Coleman is now a father of two daughters: Azaelia and Jurnee.

Should men be allowed to give birth?

What do you think about this?