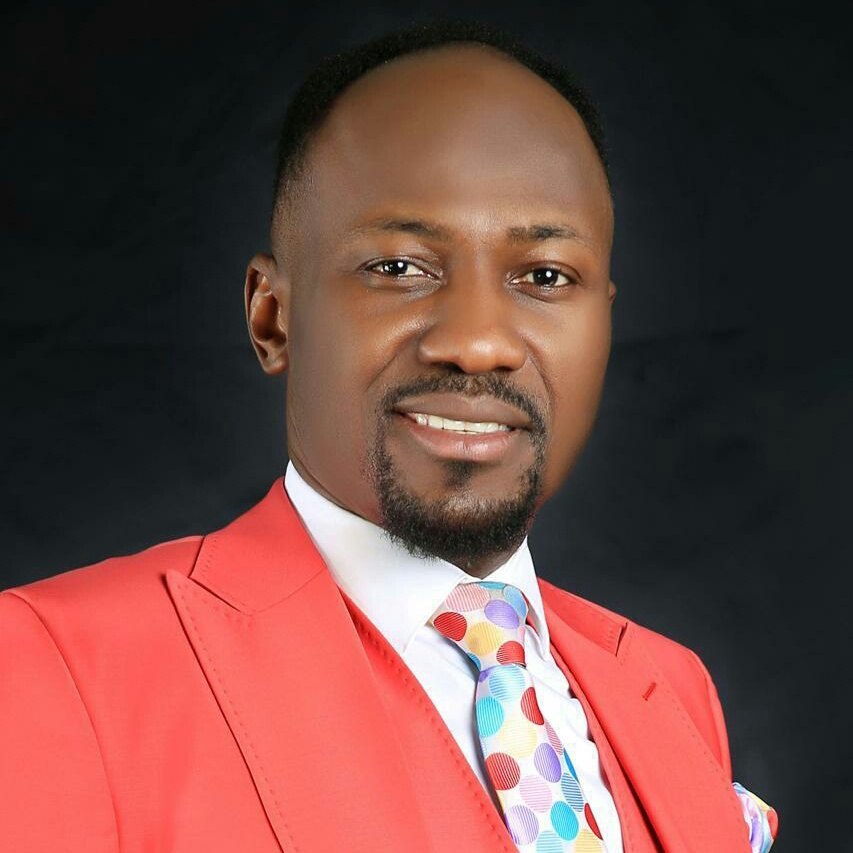 The popular pastor says he won’t be commenting on the adultery allegation.

Popular Nigerian pastor, Johnson Suleman has reacted to the cheating allegation levelled against him by a Nollywood actress, Chioma Ifemeludike.

The General Overseer of Omega Fire Ministry (OFM) made this known during a service at this church.

According to the popular pastor, he was not angry at those attacking him on social media.

“Why are you encouraging a man that is not discouraged? I’m upset since yesterday. I saw messages saying that I should not worry. Read my countenance, when you see me moody you can encourage me,” he said.

“Do I look like somebody who needs encouragement? I’m not discouraged at all and I’m not angry at those insulting me on social media.”

Suleman said his major concern is doing the task he has been called to do.

The pastor’s statement came days after Ifemeludike called out her colleague Lynda Clem for pimping to him.

“True confession. Dear @lyndaclems, I have to tell the world about that hookup you arrange between @johnson_suleman_official and myself on the 20th November 2016 in a hotel at Ikeja, the apostle secretly gave me his number and we had a second meeting at oriental hotels Lagos,” she captioned the video.

Clem has, however, denied the allegations levelled against he