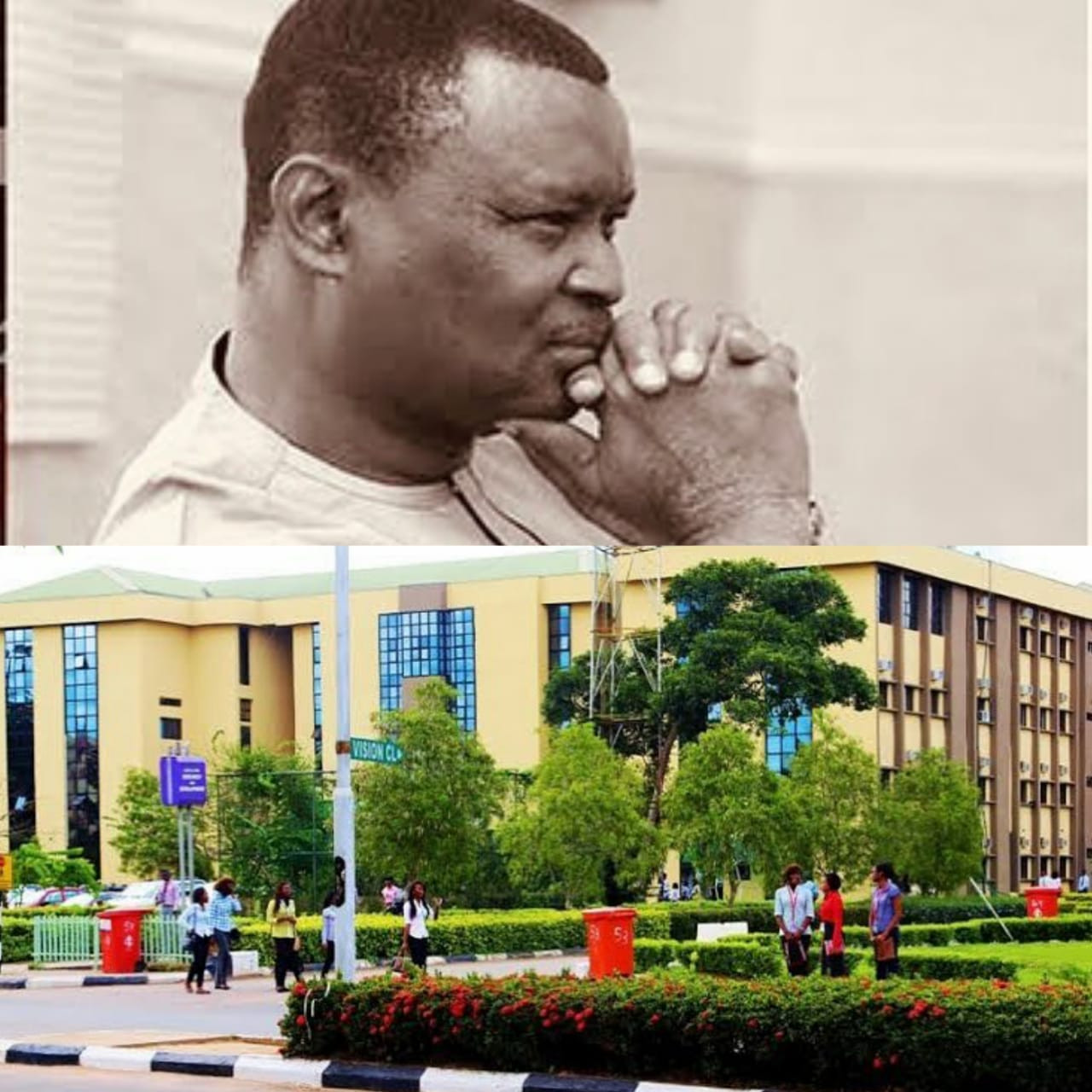 Clergyman, Mike Bamiloye, has taken to social media to knock leaders of campus fellowships, who have bodyguards and protocol officers assigned to them.

In his post, Bamiloye asked University students who are campus leaders if it wasn’t too early to lead such a life he likened to a ”village king”. He said they haven’t graduated yet, nor are earning salaries, neither are they married… yet they are already being served by three or four brothers who are their mates.

Particularly addressing those people refer to as ”Papas and Mamas” on campus, he wrote;

”DEAR CAMPUS FELLOWSHIP LEADERS!
Dear Campus Fellowship Leaders,
It is Set Up!
PAPAS! MAMAS! Of the Campus Fellowship!
Don’t you think it is too Early to be called “PAPA!”, “MAMA!”?
Don’t you think it is too early in your life being assigned Protocols and Bodyguards on Campus?
Who is fighting you that they are guiding you from?
I once visited a Campus for Ministration and I was told the President wanted to see me.
About two brothers came to call me and we drove, following them as they drove ahead of us to where the President would see me.
I got to a block of hostel and they led me up to the second floor.
I saw some brothers at the long passage, standing in twos and ones towards the door of the room where the President would see me.
I was led to the room and still saw few brothers standing in the room, why I looked ahead of me and saw a brother sitting relaxingly on the bed.
He greeted me and I greeted him. We exchanged few words and I left.
He just wanted to greet me.
So they brought me to him.

Campus Fellowship Leaders!
Add humility and Meekness to your Service on Campus!
Two men carrying your Bibles!
Three men Bodyguarding you!
Three Sisters serving your foods.
Four five Coolers and Warmers meeting in your room.
Six Sisters competing to feed you.
Some brothers or sisters washing your clothes and ironing them.
Living like a Village King on e campus that you would leave behind in one or two years.
Brother!
And you Mama!
Elderly ladies kneeling to serve you!
Ladies doing your laundries!

I am not against Respect and Honor for the Leaders,
But know your boundaries and refused to be Set Up on a fake Horse.
You have not even graduated.
You have not got married yet.
You are not even employed or earning salaries yet,
But you are already being served by three or four brothers who are your Course Mates.
You already have Protocols and bodyguards.
When you graduate from the Campus, will you be able to carry chairs and sweep the floor of the Church again?
Will you be able to carry your Pastor’s Bible when all your own Protocols and Guards are no more around you?
Will you be humble enough to be disciplined by your Pastor when you misbehave?
Wont you graduate from the Campus and wish your Leadership Fantasia life should continue.
Campus Fellowship Leaders,
If you know your have a future Ministry and Life Ministerial calling upon your life, the Campus ministry is just a mere foundation laying…
Your Campus Ministerial service in the fellowship is merely a Foundation Laying Ceremony, it is Never the Actual Building…but the Foundation!
No one paint and decorate and garnish the Foundation!
IF YOU KNOW YOU HAVE A FUTURE MINISTRY,
LAY THE FOUNDATION WITH MEEKNESS AND HUMILITY.
Jesus, the Saviour of the whole World was born in a Manger not in the Palace.”