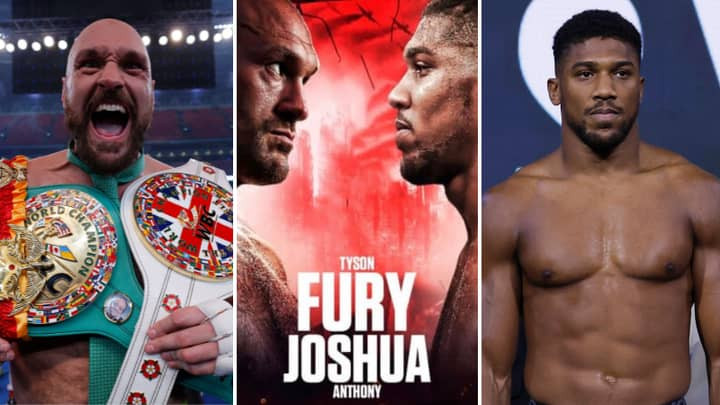 Anthony Joshua’s management company has confirmed that he has accepted terms to fight Tyson Fury in a world heavyweight title showdown on December 3.

Fury had offered Joshua the chance to fight for his WBC belt in what would be the biggest fight in British boxing history. He provided Joshua with two dates to choose from November 26 at Wembley Stadium or December 3 at Cardiff’s Principality Stadium. Joshua has now accepted the latter.

Joshua was beaten by Oleksandr Usyk last month, while Fury is searching for a high-profile opponent after the Ukrainian indicated he does not intend to return to the ring until 2023.

In a statement today, Joshua’s management company 258MGT said: “258 and Matchroom Boxing can confirm, on behalf of Anthony Joshua, that we accepted all terms presented to us by Fury’s team for a fight December 3 last Friday.

“Due to the Queen’s passing, it was agreed to halt all communication. We are awaiting a response.”

Joshua, who has since agreed to a 60-40 purse split in his opponent’s favour will be awaiting a response from his rival.

Fury last fought in April, knocking out Dillian Whyte at London’s Wembley Stadium to retain the WBC heavyweight title. He initially retired from boxing but later informed the WBC in August that he intends to continue boxing.