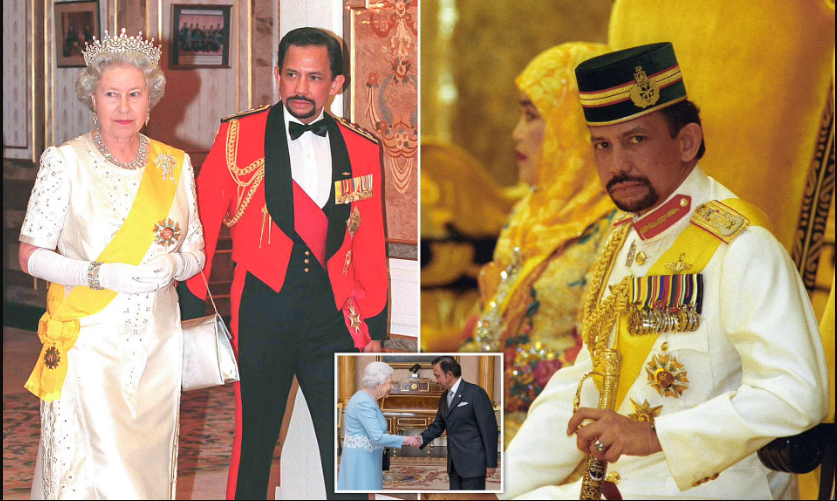 Bolkiah, who took the throne in 1967, has reigned for 54 years and 339 days (as of Friday) – more than four years longer than Margrethe II of Denmark, now the second-longest reigning monarch.

Before her death, Her Majesty who came to the throne aged just 25 in 1952 in the aftermath of World War II, was far and away the longest serving monarch in the world, marking the 70th anniversary of her coronation earlier this year.

In addition to being the country’s Sultan and monarch, 76-year-old Hassanal Bolkiah ibni Omar Ali Saifuddien III has also been the Prime Minister of Brunei since the country gained independence from the United Kingdom in 1984.

Queen Elizabeth, Britain’s longest-reigning monarch, and the nation’s figurehead for seven decades, died at her home in Scotland aged 96, on Thursday, September 8. Her eldest son, Charles, 73, is now king of the United Kingdom and the head of state of 14 other realms including Australia, Canada, and New Zealand.