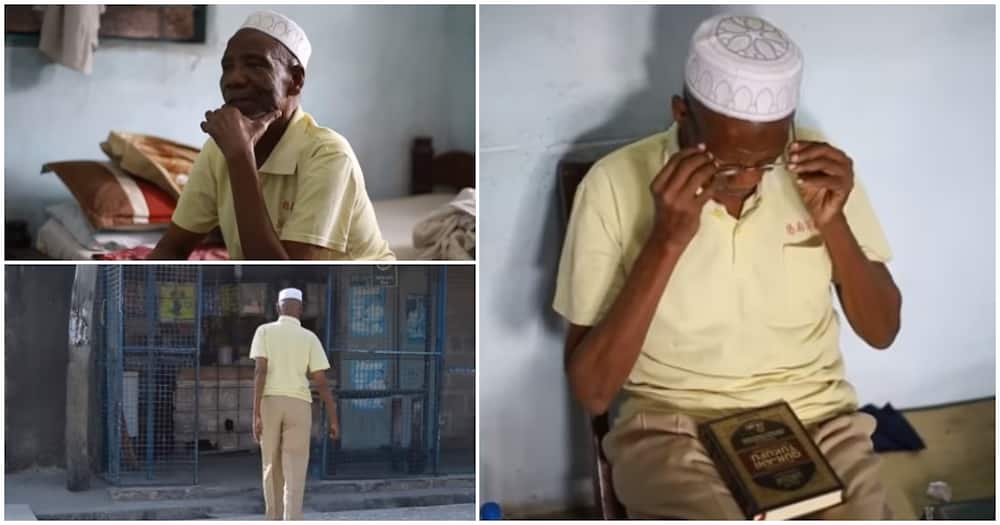 A man known as Hatibu Hussein Kifunza narrated his experience in the prison while he was on death row with many other inmates. The man said he was later saved from death row by the grace of God, if not, he would have been a dead man today. He said he saw many of the inmates who were on death row with him being killed in front of him, and he knew he is going to join them someday. Hussein told the police that he doesn’t know those people, but he had to convince the lawyer that he doesn’t know those people in the court of law. After his judgment in the court, he was sentenced to death for supporting and housing murderers in his house by the Tanzanian court (Hussein is from Tanzania). Hussein said he was innocent, he never knew those murderers, but all he said fell on deaf ears. The president of Tanzania at that time ordered the release of him, his friend, and some others. This is called presidential pardon or something, maybe that’s not the right word, I’m not sure. They were pardoned just like that, that’s how he escaped death with his friend. If not for the pardon from the president of his country, they would have been dead today.