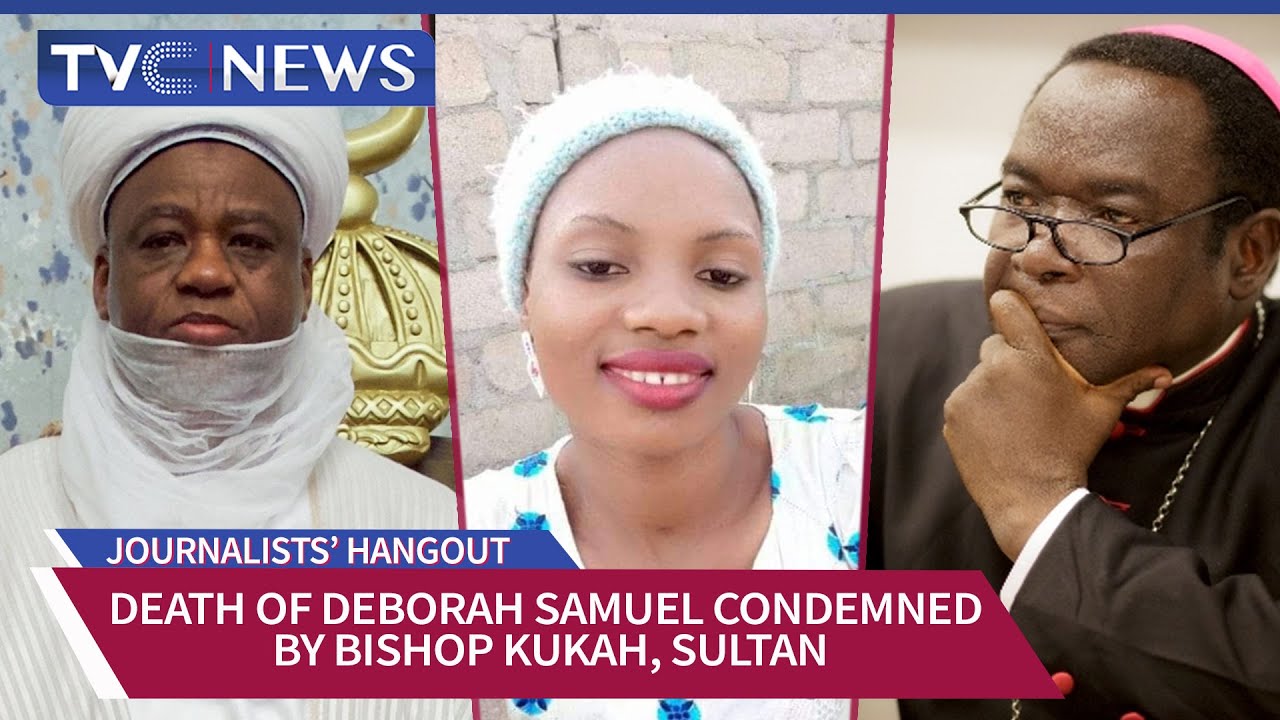 A Lagos High Court Sitting at the Tafawa Balewa Square of Lagos Island on Friday sentenced to death by hanging, a Danish man, Peter Nielsen, accused of killing his Nigerian wife Zainab and his three-and-a-half-year-old daughter.

The judgment which lasted about five hours was delivered by Justice Bolanle Okikiolu-Ighile.

The family of Deborah, a female student of the Shehu Shagari College of Education in‪ Sokoto State who was killed for allegedly insulting Prophet Muhammad (SAW), has disclosed that no government official or politician has paid them a condolence visit since the tragic loss of their daughter.

Speaking to Sahara Reporters on Friday, the brother of the deceased, Matthew Garba, said only members of the Christian body have visited their house in Niger State.

Presidential aspirant and current Senate President in the National Assembly, Senator Ahmad Lawan has emphasised the need for Nigeria to invest heavily in education and security.

He spoke in Calabar on Friday when he met with APC ahead of next week’s delegates’ meeting in Abuja.