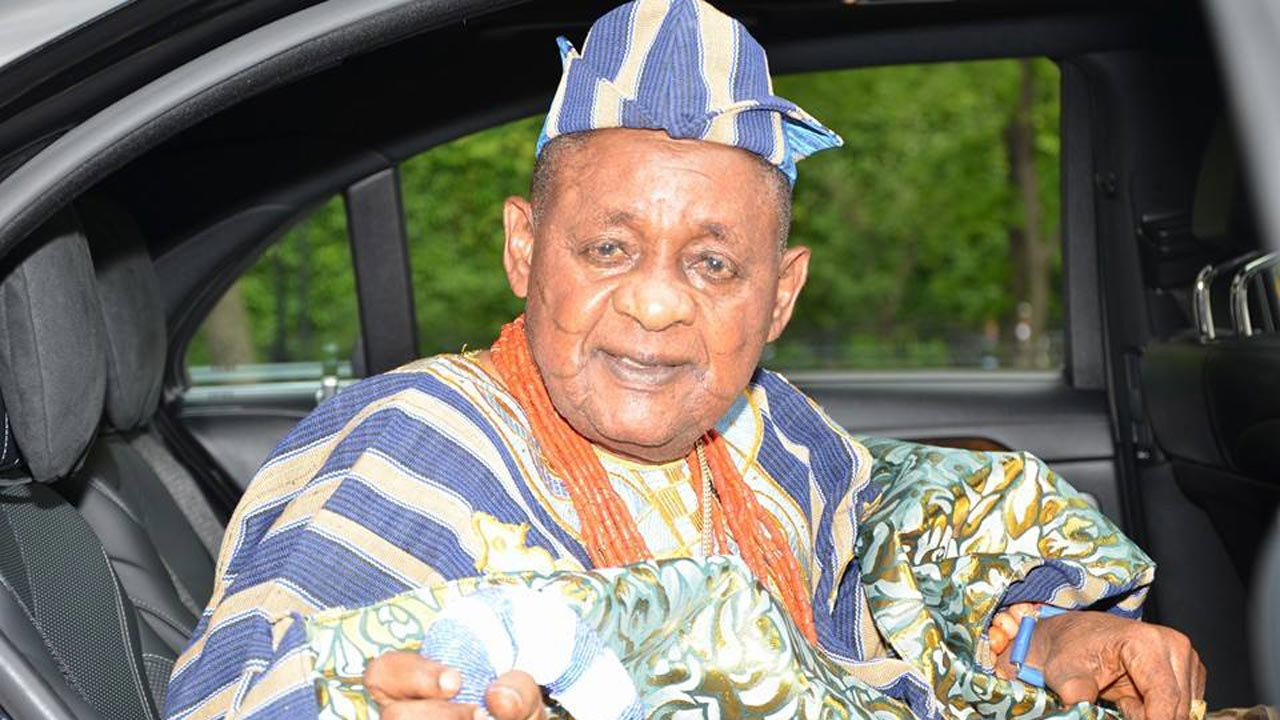 The Alaafin of Oyo, Oba Lamidi Adeyemi, has died. He was 83-years old.

The monarch died at the Afe Babalola University Teaching Hospital, Ado Ekiti, on Friday night, April 22nd. His body has since been taken to Oyo state where his burial rites have since begun.

He was the longest-reigning Alaafin ever, having ruled for 52 years.

The monarch had been sick and a plan had been made to fly him abroad before he passed on late Friday night. His tickets and those of a few wives have been bought before his sudden demise.

Alaafin Adeyemi was born Lamidi Olayiwola Atanda Adeyemi on October 15, 1938 into the Alowolodu Royal House of the famous Oyo town. He was crowned on November 18, 1970, succeeding Oba Gbadegesin Ladigbolu I. He was known popularly as Iku Baba Yeye.

He is survived by many wives and children.