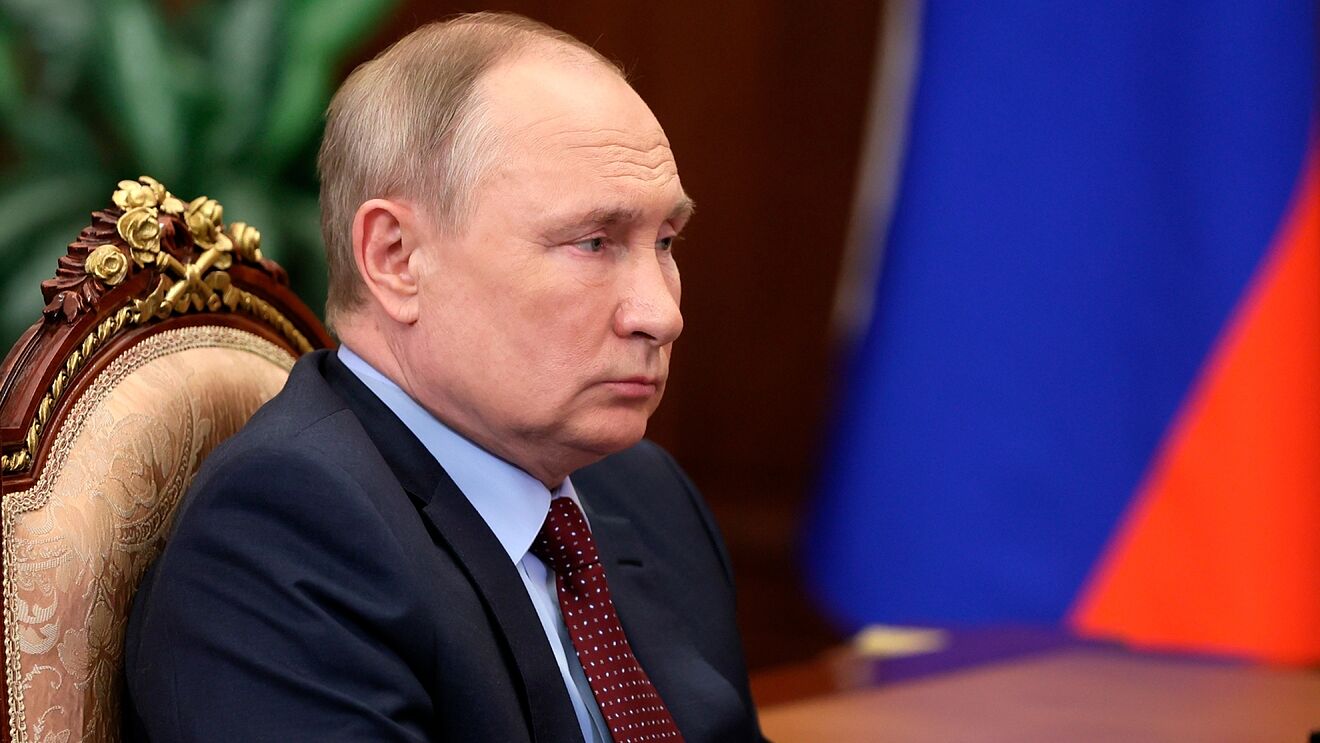 It was gathered that the incident happened in the early hours of today as the soldiers were on patrol.

It was gathered that the gunmen laid ambush for the unsuspecting soldiers, who were on patrol.

It was not clear whether there were causalities as a result of the attack.

A source within the security circle said the incident happened around 3am, Friday.

It was gathered that the incident has caused pandemonium among residents of the area who are now said to live in fear.

Japan said that it has decided to expel eight Russians including diplomats, the Japanese Foreign Ministry said on Friday.

The decision came as Japan had been working with the United States and the European countries to step up pressure on Russia.

“As a result of our country’s comprehensive judgment, we have requested the expulsion of eight diplomats from the Russian Embassy in Japan and officials from the Office of the Trade Representative of the Russian Federation,’’ Foreign Ministry Spokesperson Hikariko Ono said.

The 21 Special Armoured Brigade, Bama is under the supervision of Brig. Gen Waidi Shayibu, the General Officer Commanding (GOC) 7 Division of the Nigerian Army.

It was further gathered that the Battalion, led by one Lt. Col. Isaac Indiorhwer, in collaboration with Civilian Joint Task Force (CJTF) team, stormed the hideouts of the terrorists at Mallum Masari and Gabchari, Mantari, Kanari, Markas, Garin and Baban Baba villages in Bama local government area on April 7, 2022, and eliminated the terrorists during a shootouts.

According to intelligence report from Zagazola Makama, a Counter Insurgency Expert and Security Analyst in the Lake Chad, several terrorists escaped with bullets wounds, while some were caught alive.

Makama said the troops rescued 43 women, children and one elderly man held in captivity by the terrorists.

Retirement age for teachers throughout Nigeria is now 65, as President Muhammadu Buhari assented to Harmonised Retirement Age for Teachers in Nigeria Act, 2022.

The bill was one of the four bills recently passed by the National Assembly which Buhari signed on Friday.

Section 1 of the Act clearly states that Teachers in Nigeria shall compulsorily retire on attainment of 65 years of age or 40 years of pensionable service, whichever is earlier.

The Federal High Court, Abuja, has set May 18 and 26 as the dates for the ruling for the bail application of the detained leader of the outlawed Indigenous People of Biafra (IPOB), Nnamdi Kanu.

Justice Binta Nyako made this known on Friday.

The lavish lifestyles of President Vladimir Putin’s inner circle were hit Friday as the UK sanctions daughters of Putin and his Foreign Minister Sergey Lavrov.

Man Jailed For Attempting To Steal From Obasanjo

An Abeokuta Magistrates’ Court on Friday sentenced one Seun Sowemimo, to 12 months imprisonment for attempting to steal from ex-President Olusegun Obasanjo.

He was sentenced without the option of a fine.

The 33-year-old man whose address was not revealed pleaded guilty to the two-count charge which includes, theft and causing a breach of peace in the area.

Vice-President Yemi Osinbajo on Friday arrived Ebonyi on a one-day working visit to the state.

The VP arrived the state aboard a helicopter at the Ebonyi International Airport still under construction at Onueke in Ezza North local government area of the state.

The VP was received by Gov. Dave Umahi of Ebonyi and other high-level government officials and the All Progressives Congress (APC) chieftains.