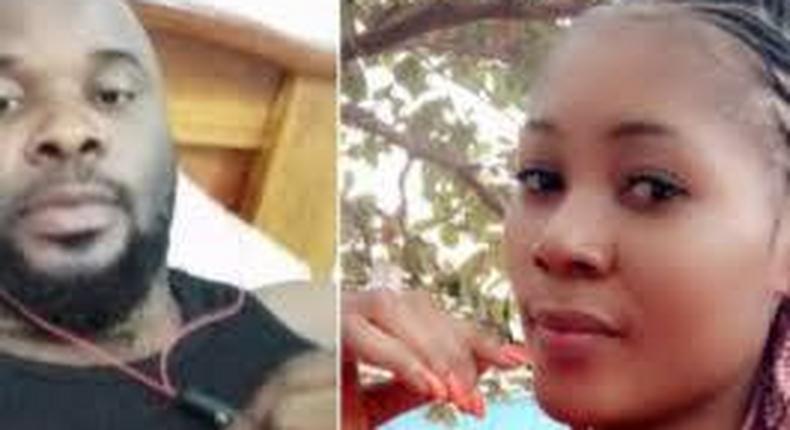 The government said the hospital was operating illegally.

This comes two days after a Twitter user accused the health facility of causing his wife’s death due to their alleged incompetence.

In a series of tweets on his handle @scantee, the bereaved husband narrated the events that led to the demise of his wife within the Medville facility.

According to him, his wife was already five months pregnant and undergoing antenatal care in Anambra state before she relocated to Lagos.

On getting to Lagos, the deceased was introduced to Medville hospital for continued antenatal care by a nurse who happened to be friends with the husband’s sister.

On the day of the sad incident, Medville requested that the deceased be brought in after she informed them over the phone that her water had broken.

On arrival at the hospital, she was allegedly induced to speed up the labour process. However, after roughly 10 hours of trying, the hospital resorted to Caesarean Section to bring out the baby, things allegedly went downhill from there.

As claimed by the husband, series of questionable events that happened afterward culminated in the death of his wife.

Reacting to the development, HEFAMAA swung into action and stormed the Medville hospital which is located at 1, Bashiru Street, off Lateef Adegboyega Street, Ago Palace Way Okota.

In a statement released on Tuesday, April 5, 2022 by Muyideen Ayokunle Uthman, Head, Public Affairs, HEFAMAA, preliminary investigations conducted by officers from the agency has revealed that the hospital had been running illegal operations.

Quoting the Executive Secretary of the Agency, Dr. Abiola Idowu, the statement said Medville isn’t registered with HEFAMAA, which is a clear contravention of the 2006 Health Sector Reform Law, adding that the hospital had inadequate personnel.

Idowu also disclosed that the Chairman of HEFAMAA, Dr Solanke Koya has ordered a full-scale investigation to unravel the facts of the death.

She added that the agency sealed the facility to protect the safety of the public pending the final outcome of the ongoing findings.

Idowu however urged health facilities across the state to keep to the standards set by the state government.