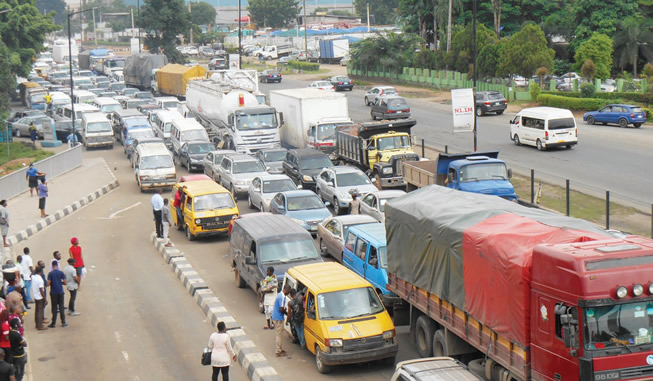 Some Nigerian youths have indeed decided to express their anger, demanding for a better Nigeria where they were seen blocking the Lagos-Ibadan expressway.

The angry youths who held banners with various inscriptions questioning the challenges affecting the country, while calling for a change, were armed with sticks, as the road which was blocked caused huge traffic, despite policeman being deployed to the scene to calm them.

Give Us Your Guns, Soludo Tells Unknown Gunmen (UGN)

The recently elected governor of Anambra State, professor Charles Soludo, has ensured amnesty for agitators, stressing that unknown gunmen should submit their weapons and all their arms to the government.

The governor, who ensured that there will be no more sit-at-home, added that they should all embrace the path of peace in the interest of the people.

Charles Soludo had earlier on urged the people of Anambra State to undergo a one day prayer session all for the peace and growth of the state.

Sheikh Gumi: Sermon That Got Abuja Imam Suspended Is Worse Than Kidnapping

The popular Islamic cleric, Sheikh Gumi, has responded over the suspension of an Abuja Imam after his sermon criticizing Muhammadu Buhari’s government and the entire handling of insecurity in the country.

Sheikh Gumi noted that his sermon is indeed worse than the few kidnappings and a misplaced judgment in the country.

The cleric’s statement is coming after some had criticized the government for allowing the suspension of the Imam to take effect.

Peter Obi: What I Will Do First If Elected As President

A presidential aspirant, Peter Obi has revealed the very first thing he intends to do if he finally becomes the next president of Nigeria.

The former governor of Anambra State who is likely to declare his presidential ambition noted that he will first ensure that trust is returned to the government, and ensure that the country is fully revived, which will in turn significantly reduce the rate of poverty in the nation. 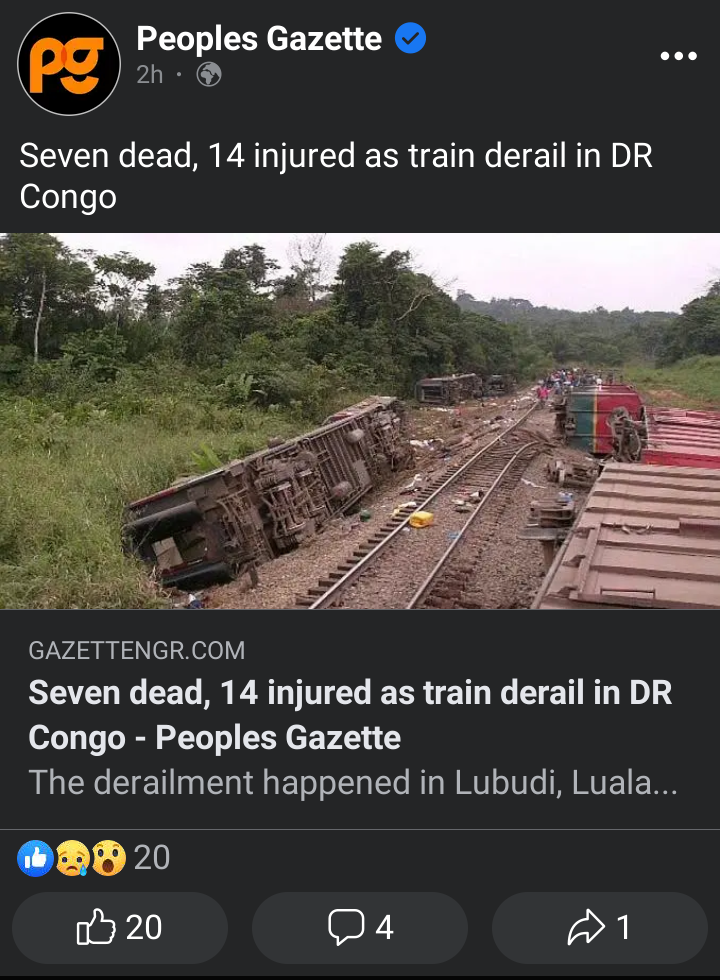 The ministry of transport said three of the freight train’s eight coaches derailed at about 7:00 p.m. local time, in Lubudi, Lualaba Province, the same area where 75 people lost their lives in another derailment.

Labuda Administrator, Clementine Matanda, said 14 others were also injured in the latest derailment.

Armed men suspected to be bandits terrorizing Kaduna State and other parts of the Northeast have attacked communities in Kagarko Local Government of the state. 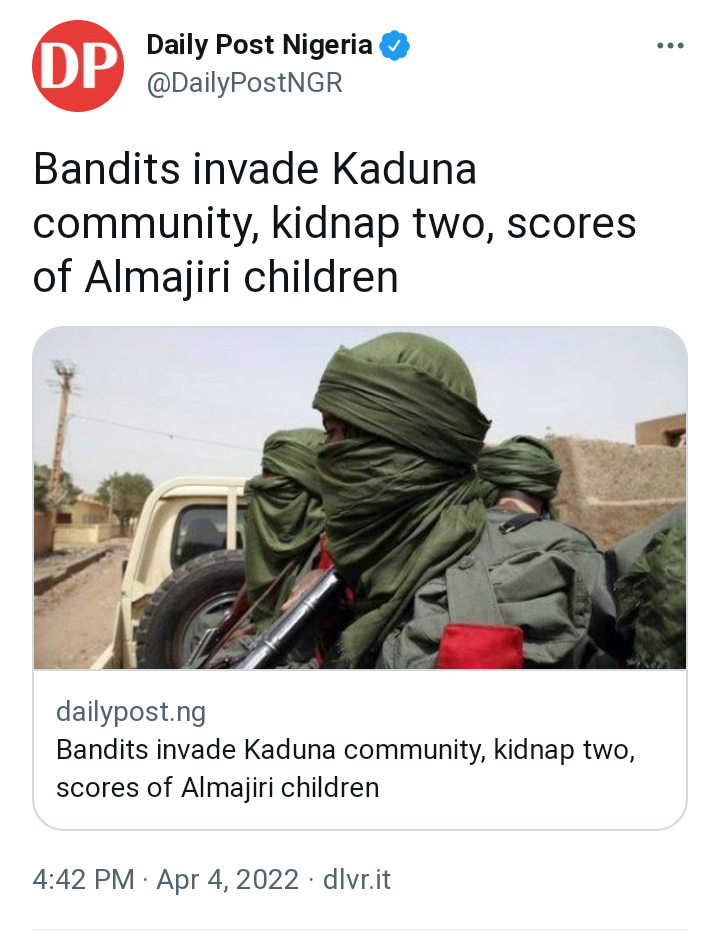 The former lawmaker said the incident which led to the abduction of an unspecified number of Almajirai, one Yusuf, Alh Kasuwa, and others, occurred on Sunday night.

Manchester City boss Pep Guardiola on Monday refused to be drawn into a “stupid” debate on tactics ahead of his side’s Champions League quarter-final first leg at home to Atletico Madrid. 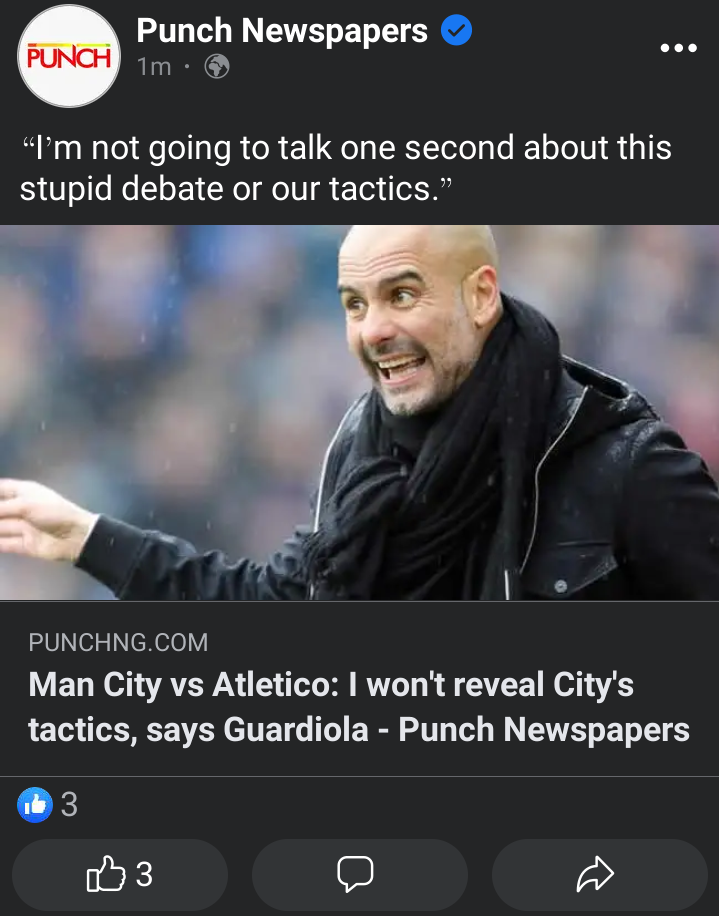 The Spaniard dismissed suggestions that the match would be a clash of styles between the possession-based football favors and the cruder style of Atletico manager Diego Simeone.

“I’m not going to talk one second about this stupid debate or our tactics,” he said. “Everyone tries to win the game.

The Etsu Nupe, Alhaji Yahaya Abubakar, has urged Muslims to intensify prayers during the Holy Month of Ramadan for the return of permanent peace in Nigeria. 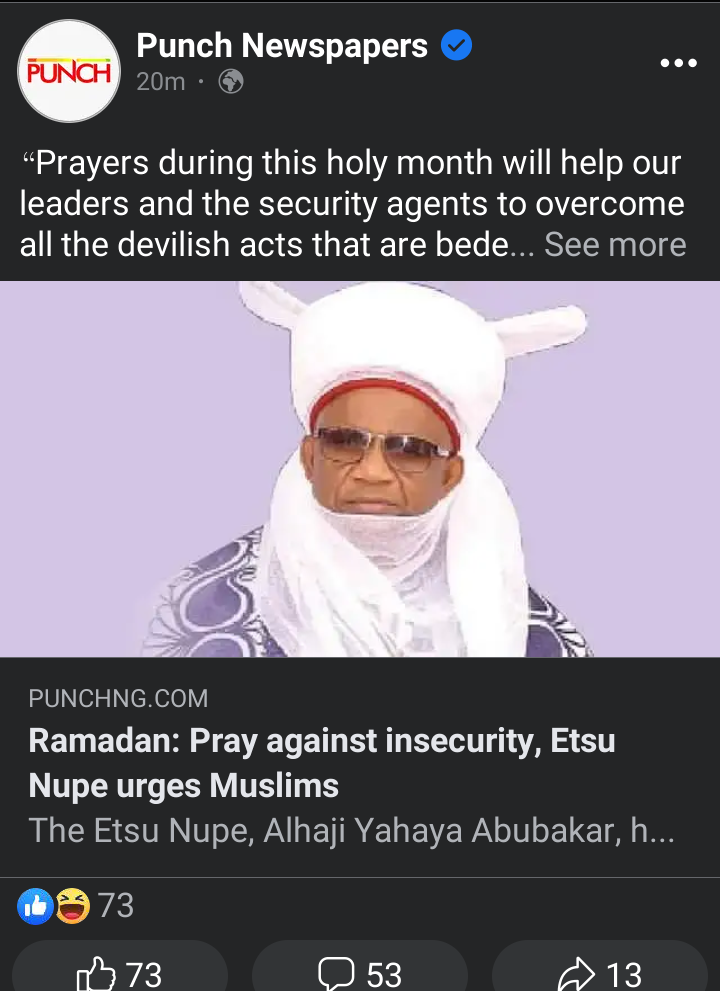 According to him, prayer remains the most effective weapon against any form of challenge.

Abubakar, who was in the Kingdom of Saudi Arabia for hajj, made the call in a telephone interview to congratulate Muslims on the commencement of fasting on Sunday.

Chief Imam of Apo Legislative Quarters Mosque, Shiekh Nuru Khalid, has been sacked for delivering a sermon that criticized the government over killings in Nigeria. 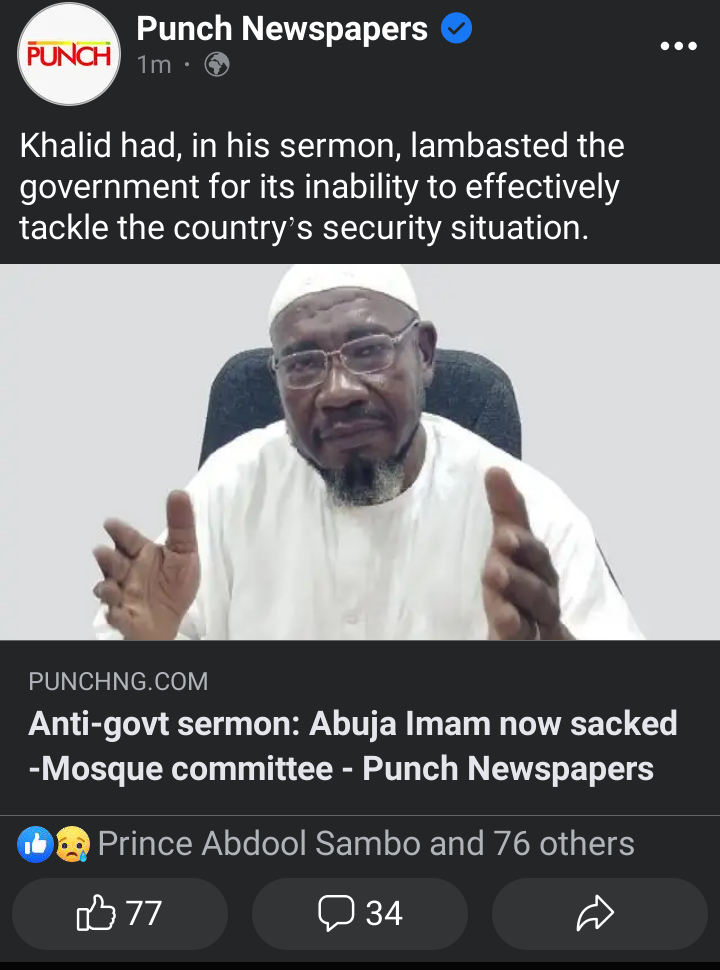 The PUNCH had reported that the Imam was suspended by the Steering Committee of the mosque on Saturday.

But the chairman of the mosque committee, Senator Saidu Dansadau, announced on Monday that Khalid’s suspension had been upgraded to sack.