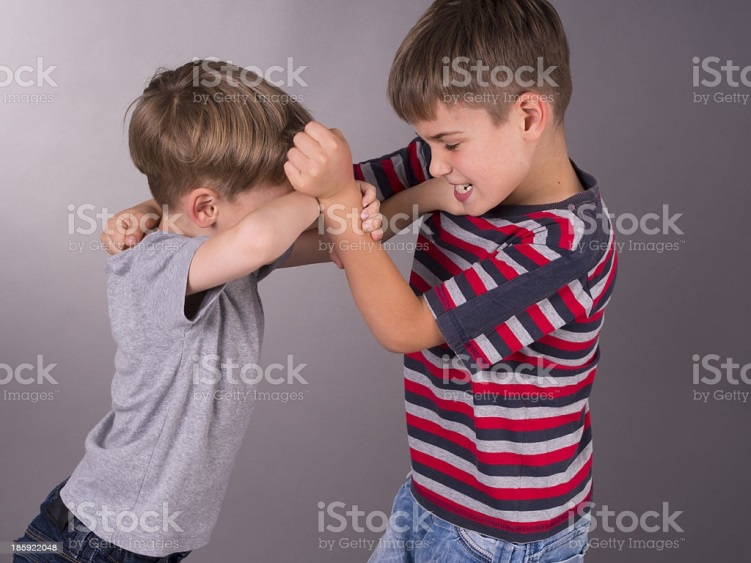 There is this story of two teenage friends that were playing ludo game in America. There was much joy and excitement from the beginning of the game until misunderstanding broke out among them. This led a fight which resulted to one killing the other with a sledge hammer. He was subsequently arrested, charged and sentenced to death despite several pleas from the public that he was a first time offender and also a teenager that does not have criminal record. While he was waiting for execution, one day, an elderly man visited him in his cell room with a large bible in his hand. The moment he saw the man, thinking he was a preacher, he drove him away without listening to any of his word. Few minutes after the man left, the prison official rushed to his cell room and asked “did you see the chief judge of our country who came to see you?” he continued and said that he has actually brought a letter of pardon for him to sign after considering several cries for mercy on his behalf. He quickly took a pen and paper and wrote to him apologizing that he never knew who he was. The man replied back to him saying “NO LONGER INTERESTED IN THIS CASE”. His last words of the day of execution were “I am not dying because of the murder I committed; I am dying because I refused to accept the pardon I desperately needed when it was offered to me”. As you are reading this tract today, have you accepted the pardon that Jesus offered on the cross more than 2000 years ago? The bible said in john 3: 16 “For God so loved the world, that he gave his only begotten Son, that whosoever believeth in him should not perish, but has everlasting life.  Verse 18 says that believeth not is condemned already, because he hath not believed in the name of the only begotten Son of God. If you have not giving your life to Christ, then you need to do so today so that you will not make a great mistake like the person in the above story.

if you’d like to begin a personal relationship with Jesus today, please pray this prayer.

“Lord Jesus, I invite you into my life. I believe you died for me and that your blood pays for my sins and provide me with the gift of eternal life. By faith I receive that gift and I acknowledge you as my lord and saviour. Amen”.

If you will want to collect and distribute our free tracts, you can also call the above numbers