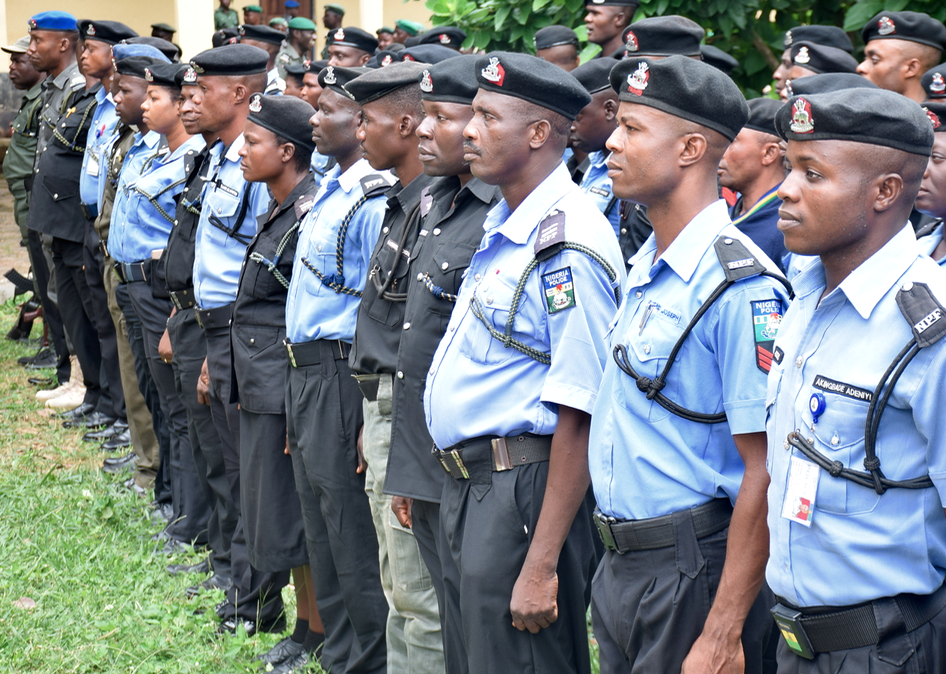 Oluchi Ukonu, a woman, has successfully utilized her private parts to apprehend one of the robbers, Chika Ebelugwu, whose gang broke into their home late at night during an operation in Lagos State.

The robbery occurred on Akeem Lawal Street, off Imude Road, in the Shibiri district of Lagos, according to P.M.EXPRESS.

The thieves allegedly entered into the residence with arms on March 5, 2022, and began hauling away property found in the house, including a laptop, phone, and other valuables belonging to Emeka Ukonu, according to the police.

One of the robbers snatched Oluchi’s phone when they entered her room, while the suspect, Ebelugwu, was engaged inappropriately caressing her private parts.

She made it comfortable for him out of fear, and he had no idea when the other robbers left, and he was caught in the process.

He was subsequently given over to the Ilembe Hausa Division Police for questioning, where he admitted to being stuck by the victim’s private parts and that he had no idea when his other gang members left during the operation.

The police found him guilty and charged him with conspiracy, stealing, and attempted rape before the Ojo Magistrates Court.

He pleaded not guilty when he was arraigned.

Inspector Ekpo Edet, the prosecutor, then asked the court to set a date for a hearing so that the police could prove that he had committed the claimed crime.

Mr. T. A. Popoola, the Presiding Magistrate, granted him bail of N500,000 with 2 sureties in the same amount.

He was remanded in detention at the Kirikiri Correctional Centre until his bail conditions were met, and the case was adjourned until April 23, 2022.