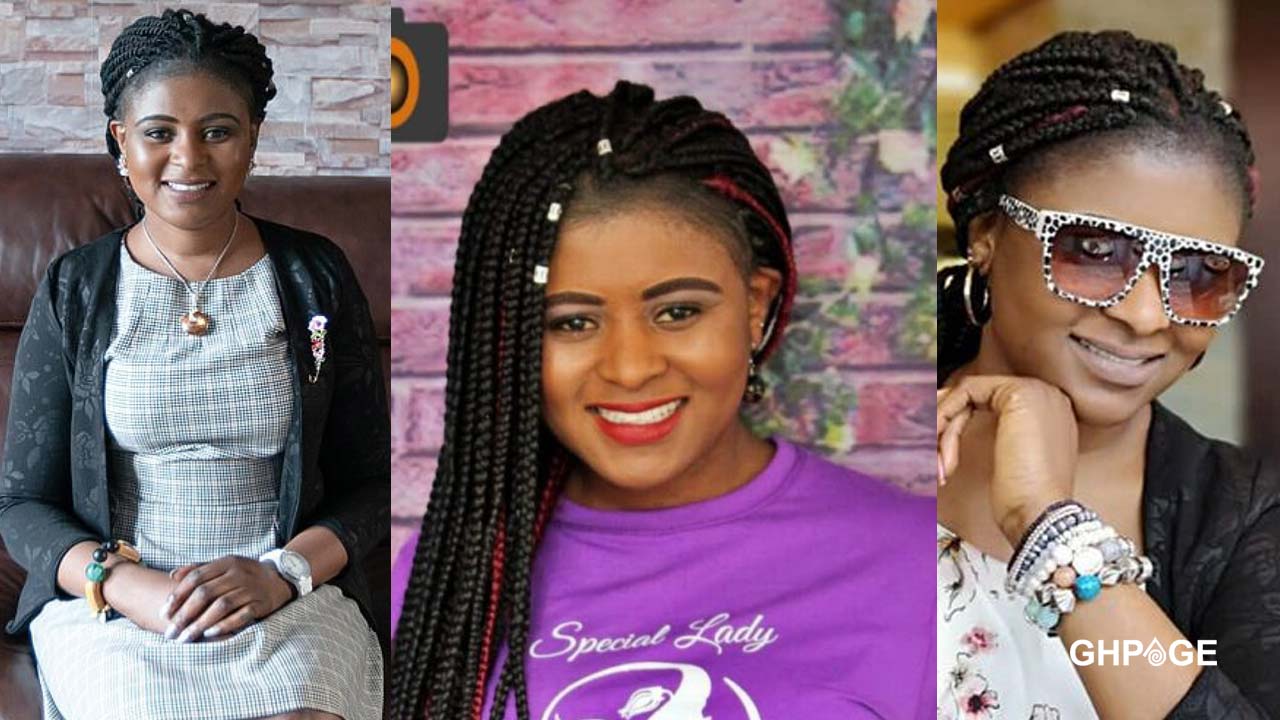 Elizabeth Amoaa, a UK-based Ghanaian lady who was born with two separate wombs, 2 cervixes and 2 private parts has shared her story of how she has been coping with the challenge.

In a recent interview with BBC News Pidgin, the 38-year-old lady said that it was hard for her to open up when she first learnt about her condition.

She said that normally every female foetus starts with two little tubes that join together to form the big organ called the womb. But when her mom was pregnant with her, and her reproductive organs were being formed, those two tubes failed to join together, and that is why she ended up with two wombs.

Elizabeth said that it is possible for women with her condition to get pregnant in both wombs.

She said that she has had six surgeries, but none of those surgeries cured her, but she had to start taking things in her own hands, like eating the right foods, and living a certain lifestyle. She said that even some medical professionals do not know how to handle women with her condition.

She added that there were times the pain was too much that she was crawling on the floor, and sometimes she would faint, and ambulance had to come and take her to the hospital, yet the doctors kept telling her there was nothing wrong with her.

Speaking further, she said that her condition prevented her from having a regular job, because at some point, she could not sit for more than 3-4 hours, and that was how her dream was taken away.

She said that the condition is known as Uterine Didelphys, and that nobody in her family has it. She said that even her daughter does not have it, so she wonders where she got hers from.

Elizabeth said that she has become the voice for women living with such condition, because there are a lot of women out there who do not feel comfortable to talk about it.

She added that her advice to women with such condition is that they should not keep quiet and suffer in silence. She said that they should come out and seek early diagnosis and appropriate treatment.

Elizabeth Amoaa is indeed a strong woman, and we appreciate her for sharing her story with the world. We hope her story will inspire other women who are battling a similar challenge but are afraid of opening up.