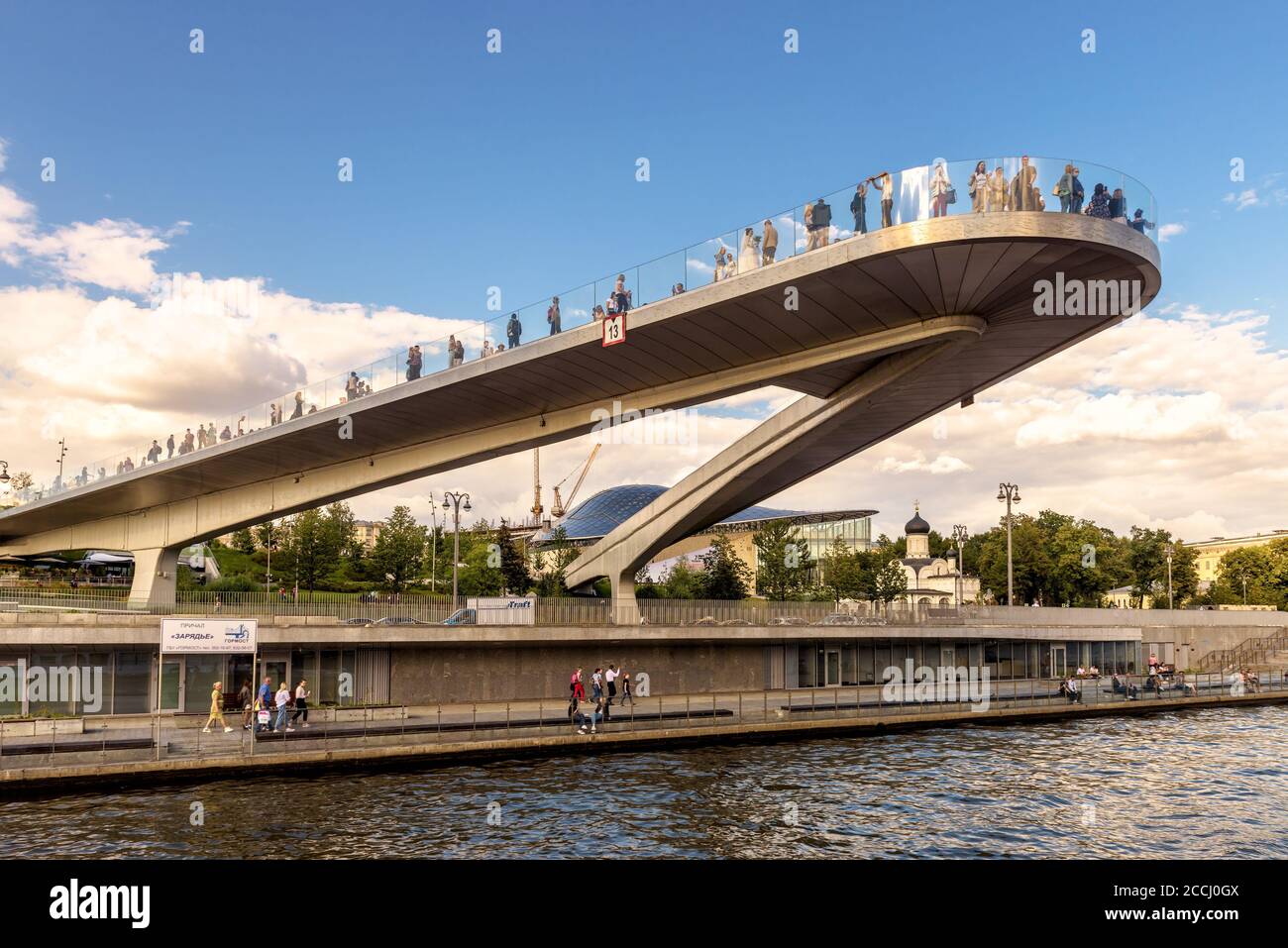 There are many architectural and engineering marvels in Russia, from some of the world’s most powerful airplanes and ships to some of the most impressive aircraft carriers and bridges. Other modes of transportation are meant to convey goods and people from one location to another, but a bridge is built so that vehicles, pedestrians, and cargo may all cross over it. In this article, I want to show you the two hundred and sixty-six meter long Russian moveable bridge known as the “Palace Bridge.” It is situated across the Neda River Bridge, which links the Palace Square and Vasilyevsky Island in Saint Petersburg. It is called a bascule bridge because it can be raised and lowered with the help of a lot of counterweights. This lets boats pass under the bridge as needed. The seven hundred-ton bridge consists of five spans, each measuring 260.1 meters in length and 27.8 meters in width. Large gears and motors work together to swing the bridge open, allowing ships and boats to pass through it.