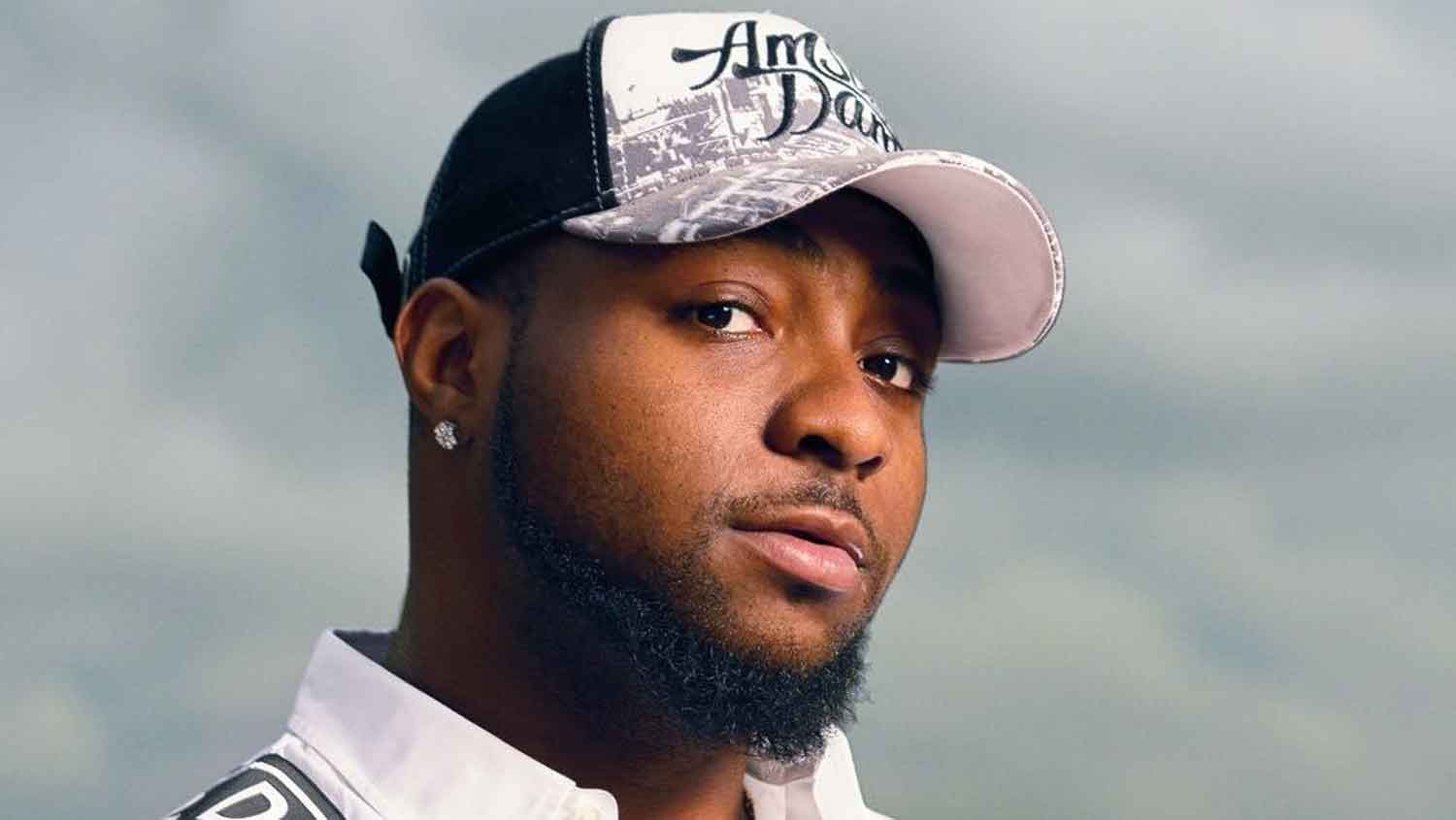 Popular Nigerian-American singer-songwriter, Davido has been fined £340,000 (which is approximately N190,000,000) in UK. This was made public in a tweet which shared hours ago. Recall that Davido was set to host a show in UK on the 5th of March, 2022. The show was to take place at the O2 Arena in UK.

Also recall, In January 2019, Davido sold out The O2 Arena in London, becoming the first solo African artist to do so after Wizkid headlined a concert there in 2018.

David Adedeji Adeleke, popularly known as Davido, is a Nigerian-American singer, songwriter, and record producer. Davido blends traditional African elements with global mainstream pop. Davido won the Next Rated award in 2012 at The Headies after releasing “Dami Duro”, the second single from his debut studio album Omo Baba Olowo(2012).[5] Between 2013 and 2015, he also released a number of hit singles and in January 2016 he signed a record deal with Sony Music. He then founded the record label Davido Music Worldwide (DMW), to which acts Dremo, Mayorkun, Peruzzi and Liya have been signed.

According to a post shared by Instablog, a twitter user identified as @marvinabbey reported that Davido was fined after breaching the O2 rules.