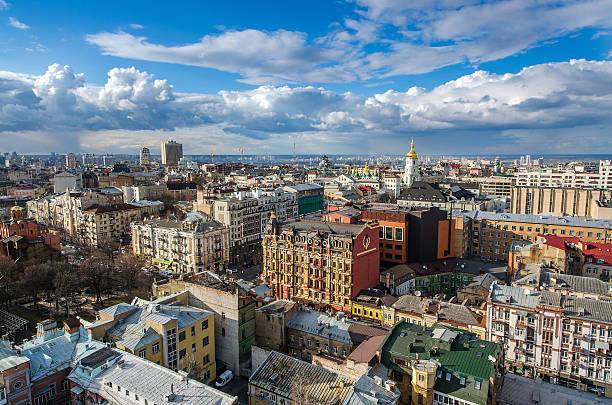 Early morning on Friday, the President of Ukraine, Volodymyr Zelensky raised an alarm, calling on world leaders to intervene after Russian troops attacked a nuclear power plant which could trigger a disaster that could wipe out the whole of Europe

Ukrainian firefighters were initially prevented from gaining access to put out the fire by Russian troops. However, it was later reported that the fire has been put out and fighting has also stopped in the area

Among world leaders who reportedlycalled on Russia to cease fire and allow firefighters to gain access and put out the fire at the nuclear power plant was President of the United States, Joe Biden

While reacting to the attack on the power plant via a Facebook post, Zelensky said Russian troops deliberately attacked the power plant. He also accused Russians of being the first people in the world to have attacked a nuclear power plant.

Zelensky then called on world leaders to intervene before the attack on the nuclear power plant leads to a nuclear disaster. He further warned that Ukraine has 15 nuclear reactors, and if one of them blows that would be the end of everyone.