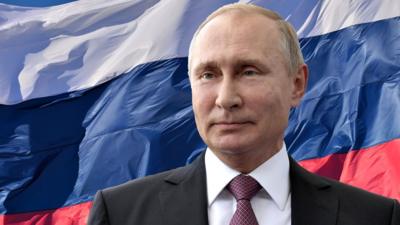 According to the report published in Daily post, Russian President, Vladimir Putin has laid out certain conditions for stopping the ongoing war with Ukraine.

Though no concrete agreement was reached in the peace talk meeting that was held between Moscow and Kyiv on Monday, the Russian leader was able a passage a message during a phone conversation with France President, Emmanuel Macron on Monday. During the convention, he stressed the conditions under which he would consider withdrawing his troops from the neighbouring country.

According to the report, Russian President, Putin stressed that a settlement is possible only if Russia’s legitimate security interests are unconditionally taken into account, including the recognition of Russian sovereignty over Crimea, the demilitarisation and denazification of the Ukrainian State and ensuring its neutral status,” CNN quoted a Russian statement via UK medium, PA News agency after the telephone conversation between the two leaders.

Though it wasn’t stated that the French president agreed to Putin’s request, all the top leaders around the world are working hard to settle the dispute between the two countries.