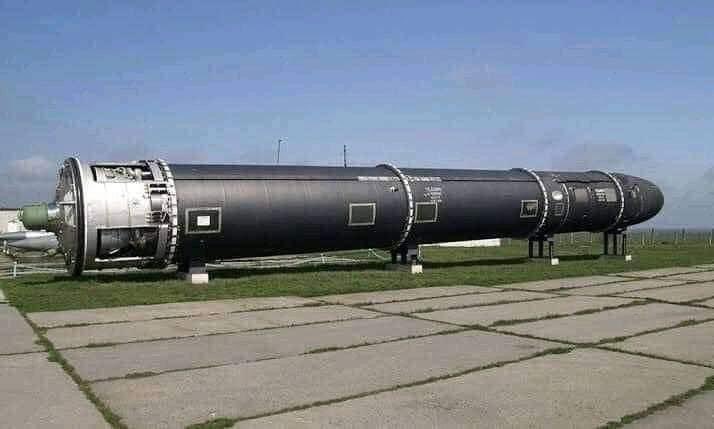 The war between Ukraine and Russia is taking a new route after Russia threatened to bring in a new deadly weapon into the battle field. The TS-28 Sarmat (Russian: PC-28 CapmaTwhich is named after the Sarmatians) could be the next weapon that Russia intends to use against Ukraine. It is also referred to as the ‘Satan 2‘.

The Satan 2 is a heavy Intercontinental Ballistic Missile originating from Russia. Some of the specifications of the Satan which is the biggest missile in the world include;

The Satan 2 was unveiled by Russia’s president Vladimir Putin back in 2018 and its first test was scheduled for 2022. The war with Ukraine could be one of the places Russia intends to make its test on. Russia said that it will be forced to launch the Satan 2 if NATO makes any attempt to interfere with it’s military activities in Ukraine.