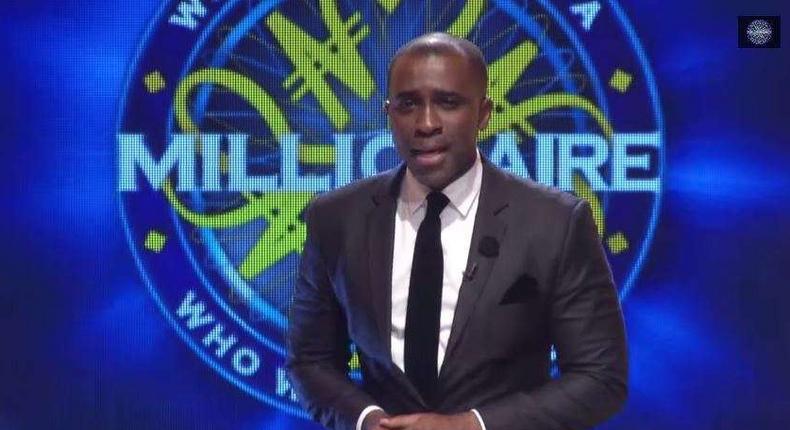 We have another WWTBAM quiz here.

1. The smallest country in the world is

The first iPhone was released in

What colour were the Pyramids of Giza [Egypt] originally?

Which city will host the 2028 Olympic Games?

Who won the first ever football World Cup?

Which Shakespeare play features the line “Neither a borrower nor a lender be”?

Which is the largest city in the USA’s largest state?

The word “aristocracy” literally means power in the hands of whom?

The Land owners The best The richest

According to Aesop’s fable, you shouldn’t count what before they are hatched?

Your eggs Your plans Your money

What does it mean to receive a “pink slip” at work?