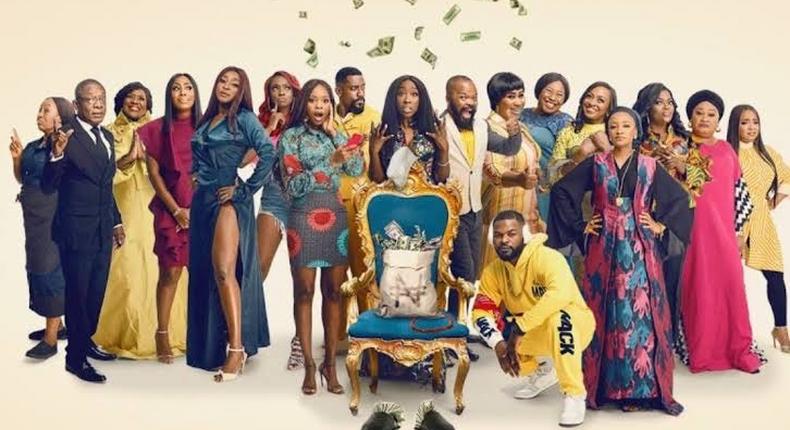 In recent times, there has been a series of ritual activities making news headlines.

Amongst those who took to social media to allege that Nollywood is corrupting the Nigerian society further with stories that encourage ritual, is one Olaudah Equiano, who wrote: “Nollywood narrative on ritual wealth seems to be exacerbating ritual murders countrywide to pandemic levels. When will Nollywood grow up and give us real historical or contemporary storylines, devoid of that nonsense?”

Reacting to the linking of Nollywood to ritual activities in the country, actors Femi Durojaiye, Monalisa Stephen, and Biodun Okeowo, spoke to this writer in separate interviews on the matter.

For Durojaiye, it is most unfair to allege that Nollywood is contributing to ritual killings.

According to him, “what Nollywood has done and has been doing is to stick a dagger at the very heart of the practice. This, we do by showing that those who engage in such evil practice always suffer terrible consequences. Every movie we make in Nollywood teaches one lesson or the other, which benefits the society or focuses the society on a subject matter that’s in dire need of attention. Every Movie we produce is didactic as well. It’s a universal norm in filmmaking. Nollywood ought to be vigorously commended for zeroing in on the dastardly act of ritual killings, and for showing the society the consequences of such acts.”

We haven’t been quiet about this particular evil, and neither shall we be silenced from exposing other societal ills, no matter the level of blackmail. “

The ‘Project 100 -Beyond’ Acting pioneer, however, blamed the increasing ritual activities on people’s lust and greed.

She, however, said poor parenting and poverty is responsible for the increasing number of ritual activities and not Nollywood as widely claimed on social media.

Like Durojaiye and Stephen, Okeowo maintained that Nollywood is not an enabler of ritual in Nigeria. “We rather preach against it,” she said.

“I strongly believe this word ‘charity begins at home’. I’m not calling their parents murderers. But their parents and background should be questioned first. Whatever any child does, check his or her background first. Again I’m not saying we don’t have children who deviate from good upbringings nor am I disputing the fact that social media has its own effects. But I believe if a child’s foundation is Christ-based, or if the fear of God is instilled in a child, irrespective of religion, such a child will have the fear of God,” Okeowo added.