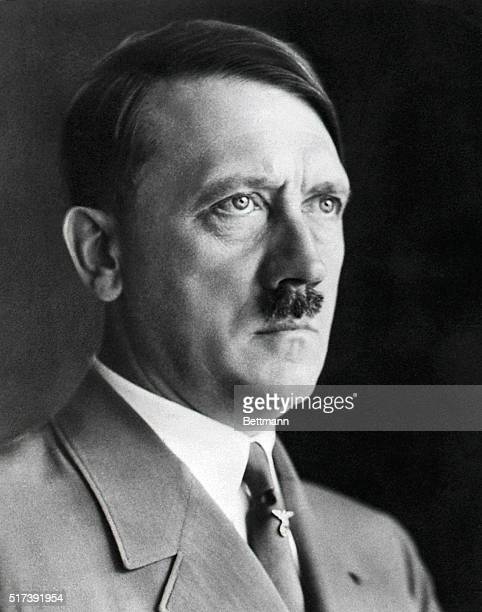 Adolf Hitler was a German politician who served as the dictator of Germany from 1933 until his death during the World War II.

One of the most wicked kings in history, during his dictatorship, Hitler orchestrated World War II in Europe by invading Poland in 1939. He was allegedly involved in military operations throughout the war and was central to the perpetration of the Holocaust, the genocide of about six million Jews and millions of other victims. One of the most wicked Kings in history, King Firon was an arrogant and tyrant Egyptian king. During his reign, he declared himself as god and forced people to believe and worship him. Long after his death, his dead body was discovered in 1898 in the Red Sea at the place called Jabalian, and is now displayed in the Royal Mummies Chamber of the Egyptian Museum in Cairo. Attila the Hun was the king of the Huns from 434 to 453. He subsequently invaded Italy, devastating the northern provinces, but was unable to take Rome. Considered as one of the most wicked kings in human history, Atilla’s last invasions were recorded as bloodshed battle because he invaded Gaul from the countryside and many lives were lost. Regarded as one of the most wicked kings in history, Stalin instituted the Great Purge, culminating in the imprisonment and killing of over a million of people. Keen on making Belgium as an imperial power, he led the first European efforts to develop the Congo River basin, leading to the formation of the Congo Free State, annexation as the Belgian Congo, and now the Democratic Republic of the Congo. Although Leopold played a vital role in the formation of the modern Belgian state, he is considered as one of the most wicked kings in history as he was responsible for widespread atrocities committed under his rule against his colonial subjects.