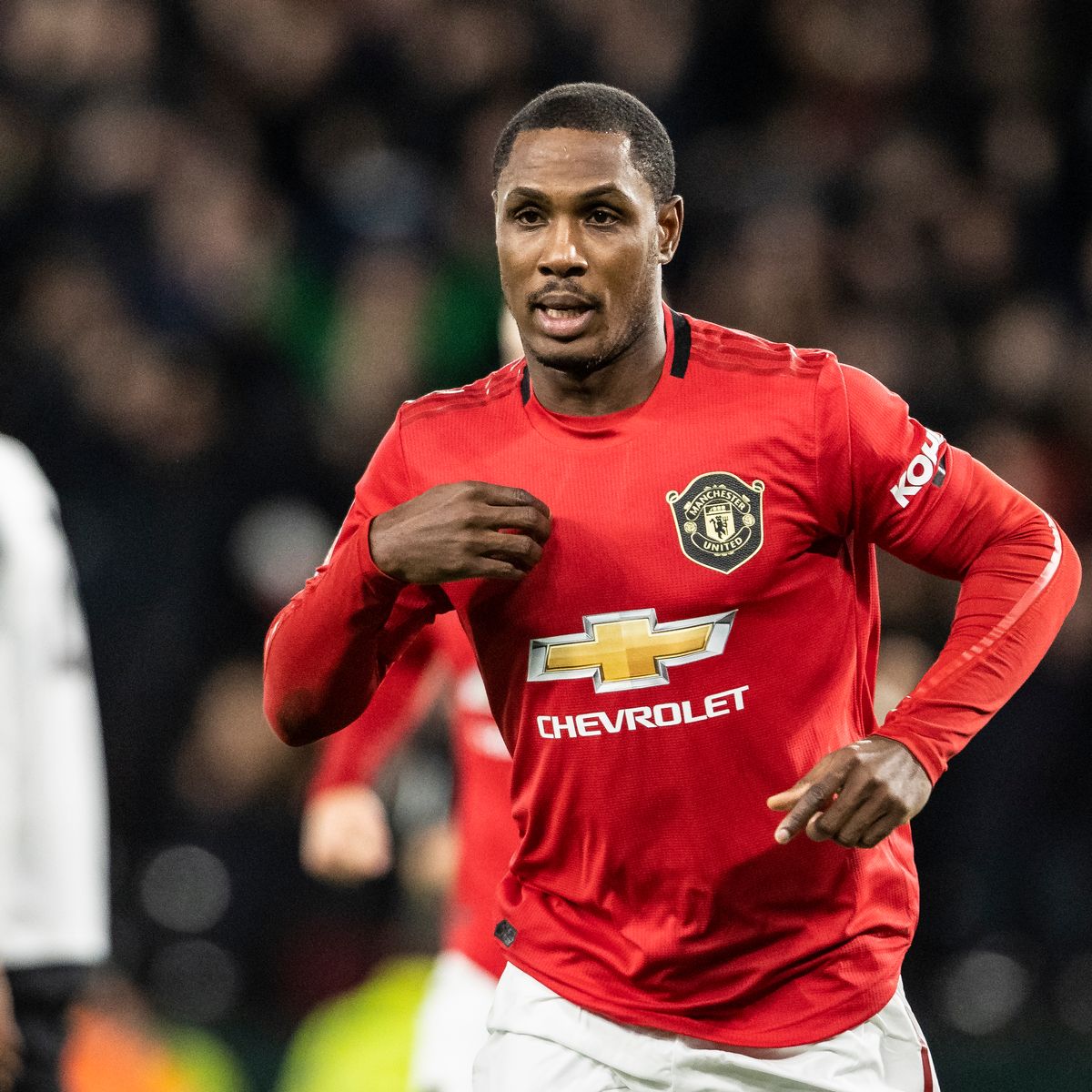 Emotions ran wild Sunday at Murtala International Airport in Ikeja, where Odion Ighalo‘s mother, Martina Ighalo held tightly to him on his departure for Saudi Arabia ahead of the new Pro League season with Al Shabab.

The 32 years old uploaded a video on his Instagram page showing mother and son clinging to each other, with Mrs Ighalo saying she was already missing the player, who stated: “Mama no want make I leave U.A.R but I need to go hustle. I miss my Queen.”

Ighalo had an extremely fruitful first season with Al Shabab, registering nine goals in 13 Pro League matches, and closing out the campaign with a brace in 3-0 win over Al Wehda FC at Al-Shabab Club Stadium on May 30.

After a flying start to his Saudi Arabian adventure, Ighalo ensured his mother had a great time during the short vacation, starting with a trip to Dubai, where the former Julius Berger striker treated her to a yacht cruise and shared the video online.

Ighalo is continually grateful to his mother for standing by him and supporting his football career from the little she made from selling drinks and provisions in Ajegunle, a Lagos community renowned for producing football players for Nigeria.

In some of his recent interviews, Ighalo recalled how his mother supported him each time his father, Paul Ighalo beat him up for leaving school to play football. He eventually dropped out of school to focus fully on football, playing for Julius Berger and Prime FC before taking his skills abroa