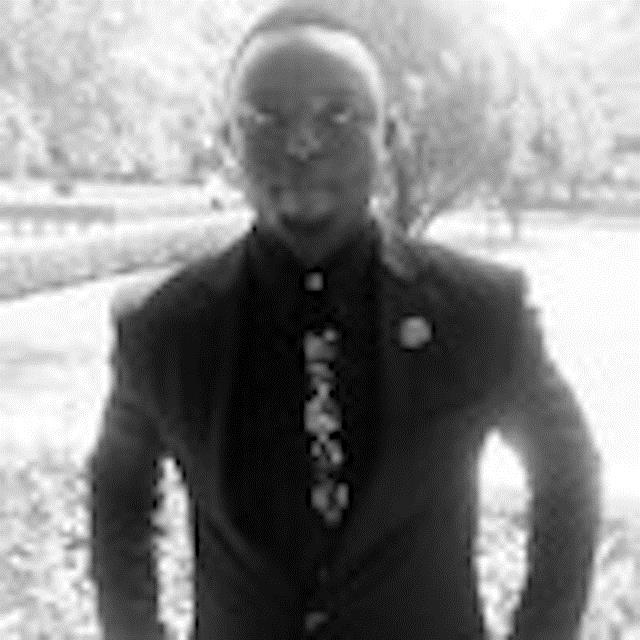 Chukwuemeka Onyegbula, an IT staff of Pan Ocean Oil Corporation Nigeria Limited, has been indicted in the U.S. State of Washington for wire fraud and identity theft.

Onyegbula, who was arrested on 5 June in Lagos, is awaiting extradition to the United States to face trial.

Authorities said he and his co-conspirators filed false claims for pandemic-related unemployment benefits in 17 states.

Onyegbula, who uses the name “Phillip Carter,” was linked to at least 253 fraudulent filings for unemployment benefits, according to an indictment unsealed Thursday in Seattle.

Onyegbula is the second Nigerian national charged with such fraud in U.S. District Court for western Washington.

Abidemi Rufai, 42, a suspended Ogun state government official, has been accused of filing $350,000 in fraudulent claims in Washington and other states, with $288,000 making it into a bank account he controlled.

He also sought to bilk the Internal Revenue Service of nearly $1.6 million, according to federal prosecutors.

Rufai was arrested May 14 as he tried to travel from New York to Nigeria. A federal court in New York ordered him released on bond pending trial, but federal prosecutors in western Washington have been seeking to make sure he remains in custody, saying he poses a severe flight risk, is facile with fake identities, and that he´s unlikely to ever be extradited if he makes it back to Nigeria.

A hearing is set for Friday to determine whether Rufai might be released pending trial.

In a court filing Wednesday, assistant U.S. attorneys said that a recorded conversation between Rufai and his brother revealed that Rufai did not really know a woman who had offered to act as his custodian should he be released.

The recorded conversation also suggested that Rufai had significantly more money than he led the court to believe, prosecutors said.

In a response filed Thursday, one of Rufai’s attorneys, Michael C. Barrows, called the government’s reading of the conversation “an absolute fabrication.”

The family friend who offered to act as custodian attended the christening of Rufai’s son five years ago, Barrows said. Rufai often visited her when he traveled to New York, and nothing in the conversation – which occurred in English, Rufai’s second language – could be understood to mean he didn’t know her, Barrows said.

Further, the comments Rufai made about money referenced the fact that he could raise funds for his bond from friends and supporters – not that he had hidden assets, Barrows said.

It likely paid out more than $647 million in such fraudulent claims, though $370 million was recovered, according to state officials.

Paul Roberts of Seattle Times wrote that the method used by Onyegbula and Rufai to bilk the states are identical.

Like Rufai, Onyegbula used a feature of Gmail, Google’s free email service, to file multiple claims for benefits with the Washington state Employment Security Department and other states, according to the indictment.

Holders of a single Gmail account can create dozens of additional email addresses simply by adding one or more periods to the original address. Because the Gmail system doesn’t recognize periods, any emails sent to those so-called dot variant addresses are all routed to the inbox of the original Gmail address.

Onyegbula and co-conspirators used the email addresses along with stolen Social Security numbers and other personal data to file at least 253 unemployment claims with the ESD and unemployment agencies in Arizona, California and 14 other states, prosecutors say.

At least $289,604 in benefits were paid out on those claims, according to a June 7 complaint.

The status of the stolen funds remains under investigation, the U.S. Attorney’s spokesperson said.

Investigators said they also found indications that the phillipcarter002@gmail.com account was used to seek fraudulent tax refunds. That’s potentially another parallel with Rufai, who also attempted to defraud the Internal Revenue Service of nearly $1.6 million, according to a May 28 federal filing.

But as with Rufai’s case, Onyegbula’s Gmail account also appears to have helped federal investigators track him down.

According to the complaint, the Gmail account contained information about a bank account in Onyegbula’s name, his U.S. visa application, and a work email from a Nigerian-based oil company, Pan Ocean Oil Corporation Nigeria Limited.

A LinkedIn profile lists an individual named Chukwuemeka Onyegbula as a “system engineer at Pan Ocean Oil Corporation,” and as a 2005 graduate in computer engineering from the University of Benin.