Even though most people don’t like to talk about death, it is sometimes important to know what processes the body undergoes after death before it ceases to function. According to scientists, when the heart ceases to function, the body will start shutting down slowly. Dead bodies can still do several things despite the fact that it is a dead body. They can make noise, cry or even digest food. Below is a list of what dead bodies are capable of doing.

1. It can moan or grown- A dead body can make loud sounds similar to a moan, a grown or a squeak.

2. Nails and hair continues to grow- There’s a rumour that hair and nails continue to grow even after death. While this is true, it is not the same type of growth that you experience when alive. This is more of an illusion caused by dehydration where skin start to recede when moisture leaves the body. 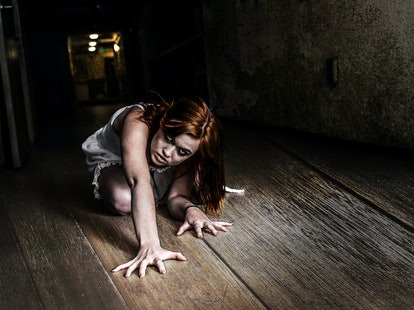 5. Digestion continues- While the body might not be doing it for the benefit of nutrition, it can still break down and digest whatever the person ate before they died.

Content created and supplied by: thebadwhysk (via Opera News )