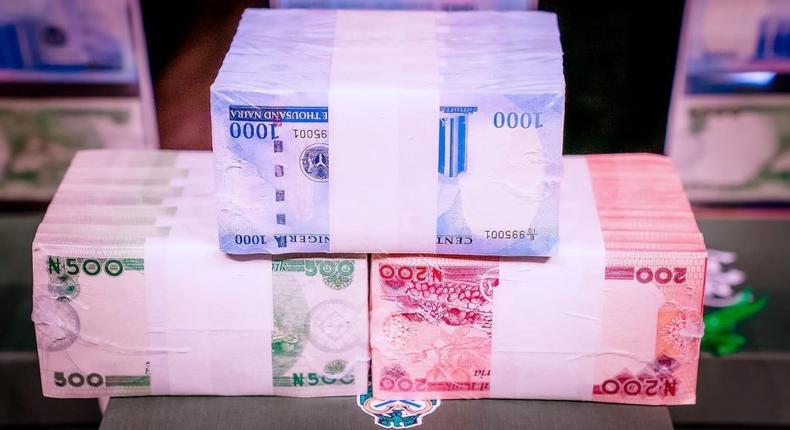 The Central Bank of Nigeria, CBN is set to launch the Cash Swap Programme aimed to reach out to the grassroot residents that have limited access to financial products to enable them bring in their old notes before the deadline date.

Recall the apex bank had announced January 31, 2023 as the deadline date for depositing the old naira notes. The CBN had mandated the Deposit Money Banks, DMBs to load the new notes in their ATMs with sanctions to be meted out to any defaulting bank. ADVERTISEMENT

The instructions did not meet the needed expectations as most DMBs were yet to have the new notes in their ATMs as of last week. This had led the apex banks to set up of the cash swap programme to bring the notes down to the citizens in order to beat the deadline.

As announced by the CBN’s Director, Financial Markets Department, Dr Angela Sere-Ejembi, the program which is in partnership with Super Agents and Deposit Money Banks, DMBs is set to kick off today, Monday, January 23, 2023 and here are the six important things to note about the programme:

1) The Cash Swap programme will have agents who will be deployed in all local governments, particularly in the rural areas and will be monitored by the CBN.

2) Residents are advised to bring in all the old N1000, N500, and N200 notes which will be exchanged for the newly redesigned notes.

3) Anyone who brings in the old notes for a swap will be allowed to exchange the maximum amount of N10,000 only.

4) The agents have been instructed not to swap any cash payments above N10,000 as such payments will be paid into the individual’s account or wallet in line with the CBN cashless policy.

5) Even if an individual does not own a bank account, the Agents can instantly open a wallet or account on the spot leveraging the CBN Tiered Know Your Customer (KYC) information which will require the individual’s BVN, NIN, or Voter’s card details to be captured.

6) The CBN has permitted Agents to charge cash out fees for the cash swap transactions but have instructed them not to charge any further commissions to customers for this service.”

According tot he CBN, the Cash Swap Centres have been established across the 774 Local Government Ares of the federation.