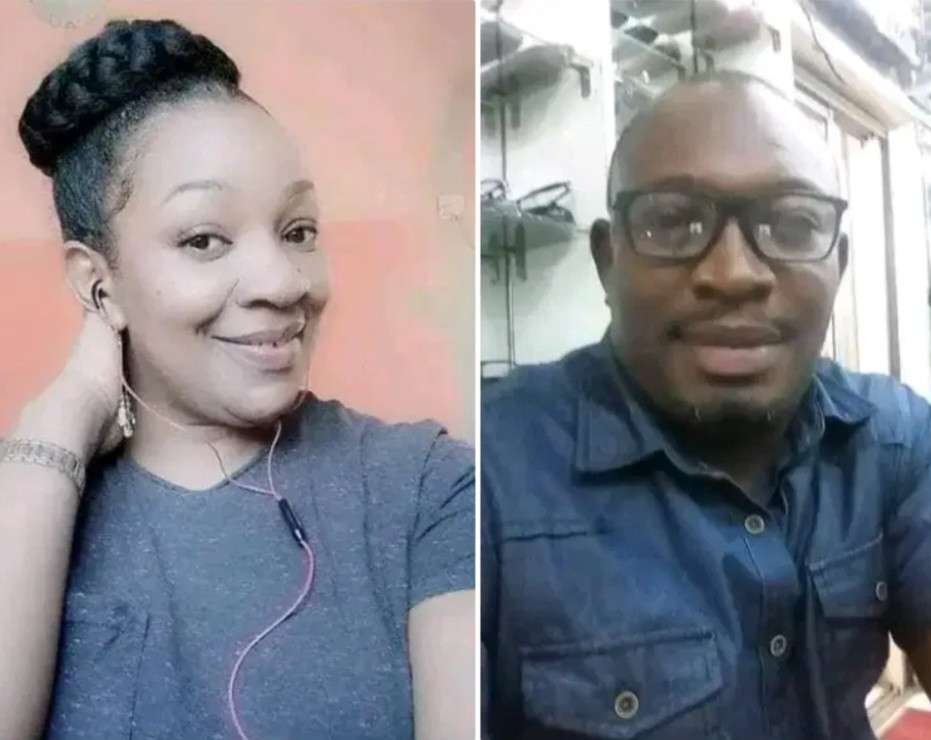 A young mother-of-five has died allegedly after she was beaten by her husband over a loaf of bread.

The deceased, identified as Ogochukwu Anene, from Umuokpu village in Awka, Anambra State, was married to one Mr Ndubisi Wilson Uwadiegwu from Enugu state and their union was blessed with four sons and a daughter.

However, the union was allegedly plagued by domestic violence.

On the fateful day Ogochukwu died, she reportedly asked her husband to buy bread for the family and he said he had no money.

She then used her money to buy bread for the family. Subsequently, Ndubuisi allegedly went into the kitchen and finished the whole bread.

When she confronted him for finishing the bread without keeping any for their children, he allegedly beat her up with his fists and a mirror.

She collapsed during the beating and died a few hours later.

Following her death, the husband has remained free and is allegedly planning to bury her without informing her people properly.

“Ogochukwu Anene was the senior prefect of Amenyi Girls’ Secondary School 2000 set. She was very intelligent.” a source said while lamenting her death.

Her death has sparked outrage and many who knew her have taken to Facebook to demand justice for the deceased.

Man remanded for killing his wife over sachet water

A Yaba Magistrates’ Court in Lagos State has remanded a 49-year-old man,  Lawrence Itakpe, for allegedly killing his wife, Rebecca, at their house in the Ajah area of the state.

Itakpe was arraigned on one count of murder over the incident which occurred on December 5, 2022.

The couple who were married for 11 years with two kids, had an argument over sachet water which led to the killing.

Itakpe reportedly rushed to the kitchen and returned with a kitchen knife, with which he allegedly stabbed his wife multiple times in the chest and neck.

It was gathered that a security guard knocked on the couple’s door while the argument was on, but the defendant allegedly refused to open the door.

The charge sheet against the suspect read;

“That you, Lawrence Itakpe, on December 5, 2022, around 5pm at 50, Abimbola Street, Seaside Estate, Badore Ajah, Lagos State, in the Lagos Magisterial District, did unlawfully slaughter one Rebecca Itakpe, aged 47, thereby committing an offence punishable under Section 233 of the Criminal Law of Lagos State of Nigeria, 2015.”

Upon being arraigned, police prosecutor, Inspector Haruna Magaji asked the court to remand the defendant in custody for 30 days pending legal advice from the Directorate of Public Prosecutions.

The presiding Chief Magistrate, O.Y. Adefope, granted the request before adjourning the case till January 31, 2023