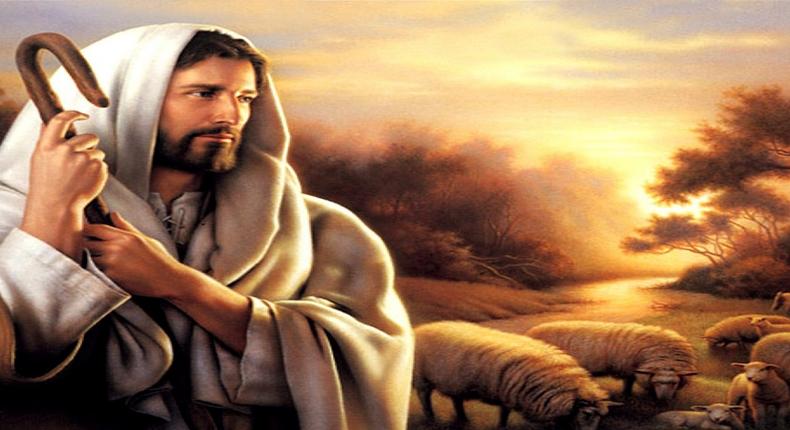 We take a look at what the Quran, the religious text of Islam has to say about Jesus and Christmas.

Christmas: What Quran says about the birth of Jesus Christ. [salamislam]

A lot of people do not realise that the Quran does talk about Jesu Christ.

The truth is that the Islam Holy Book does, in fact, discuss who Jesus is, how he lived. Actually, both Islam and Christianity have some things in common when it comes to Jesus.

Both the Bible and Quran share details on the birth of Jesus. Christians believe that Angel Gabriel gave the news of his birth to Mary, Muslims believe the same thing.

Quran 3:45 reads, “O Mary! Allah gives thee glad tidings of a Word from Him: His name will be Christ Jesus, the son of Mary, held in honor in this world and the Hereafter and of those nearest to Allah.”

Another difference is that Muslims see Him as just one of God’s chosen prophets while Christians see him as the son of God.

According to Yusif Ali, one of the most popular translations of the Quran into English, adds, Jesus says in 19:30, “I am indeed a servant of Allah: He hath given me revelation and made me a prophet.”

The interesting thing is that despite seeing Jesus as just a prophet, Muslims believe that he is in heaven and that he performed miracles when he was alive.

Allah said to Jesus in 3:55, Yusif Ali, “O Jesus! I will take thee and raise thee to Myself and clear thee of those who blaspheme.

“ I will make those who follow thee superior to those who reject faith, to the Day of Resurrection: Then shall ye all return unto me.”

Despite the differences, it is clear that both Islam and Christianity can agree that Jesus is an extremely important figure.

Fun Fact- Newsweek reports that Jesus is mentioned at least 25 times in the Quran.