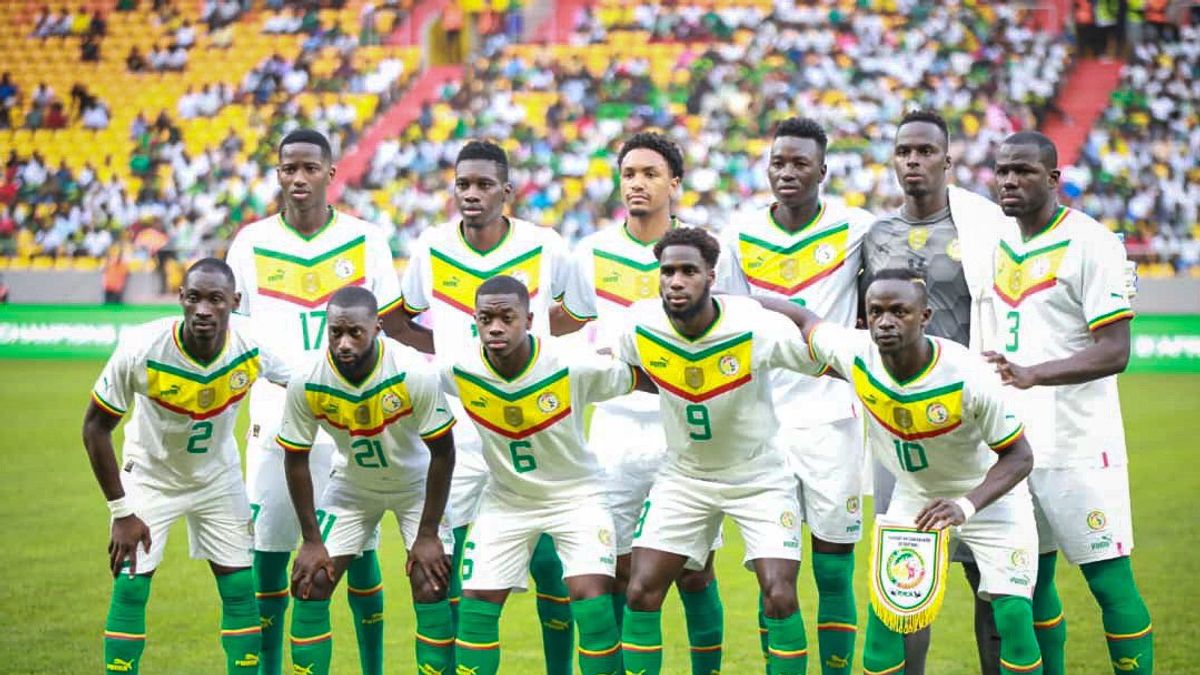 Senegal has become the first African to qualify for the 2022 World Cup’s round of 16 following a 2-1 victory over Ecuador.

Netherlands’ dominant victory over Qatar meant only a win would see Senegal through to the knockouts from Group A, while Ecuador would have progressed with a draw.

Senegal got the first goal in the match after Ismaila Sarr converted a penalty kick in the first half.

When Moisés Caicedo cancelled out Ismaïla Sarr’s penalty in the 67th minute at the Khalifa Stadium, Ecuador were heading into the knockout stages for the second time in their history.

Senegal captain’s Kalidou Koulibaly however led his team into the last 16 of the World Cup three minutes later, by volleying home the winning goal in a 2-1 victory over Ecuador.

The result erased lingering memories from four years ago, when Senegal could only draw its last group game in Russia and missed the knockout stage because it had collected more yellow cards than Japan, which advanced instead.