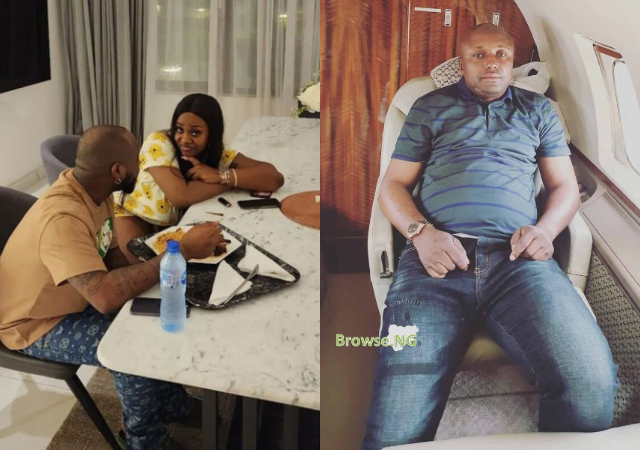 Israel DMW, Davido’s controversial aide, who has been away from social media for a long time, stirred reactions after he dropped a comment online.

Members of the 30BG have stayed away from social media since the sad and tragic passing of Davido’s first son, Ifeanyi, but Isreal DMW recently made a rare appearance.

He posted a picture of the music star and in his caption, he stated his conviction about Davido making a strong comeback.

“My brother is coming back strong soon!!! Lion ❤️A rare human with a good heart. He is not just an artist….We dey with you,”

His post sparked reactions from netizens, but many were taken by surprise after sighting a comment from Davido’s aide, Isreal.

Without saying much, Isreal simply wrote “100%” under the post.

They also called on him to send their best wishes to the Celebrity couple.