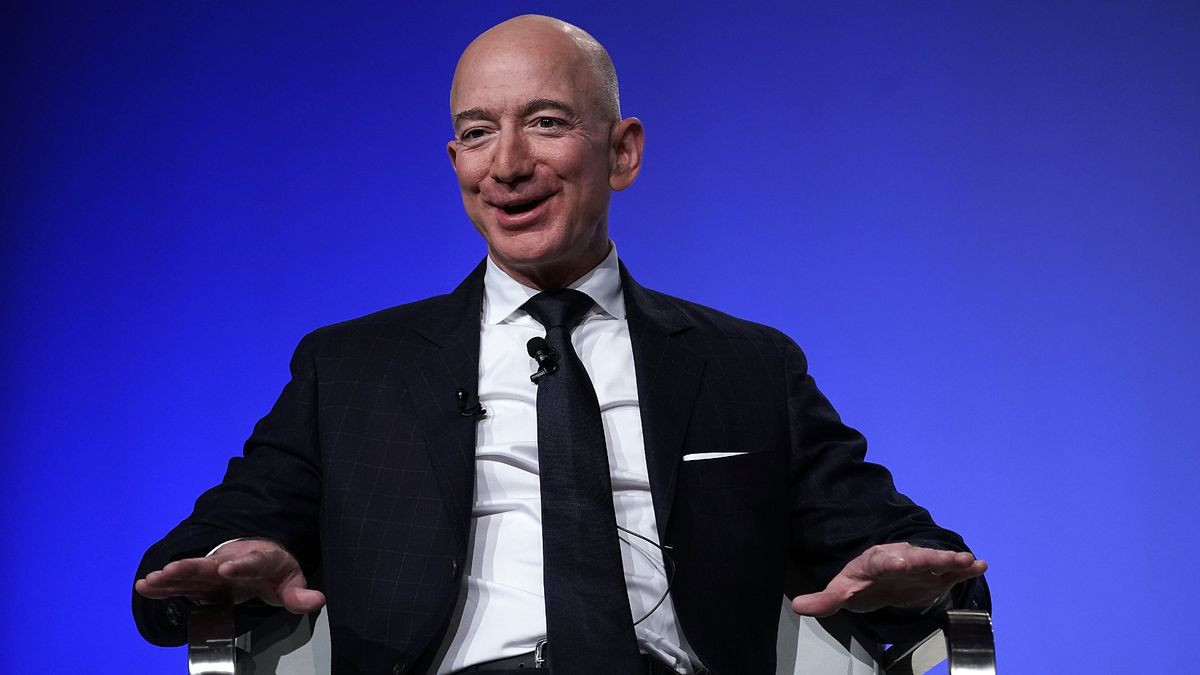 Amazon founder Jeff Bezos has announced that he is giving away his $124 billion fortune.

Bezos revealed this in a sit-down interview with CNN. He said he plans to donate the majority of his net worth to charities during his lifetime, and these funds will be dedicated towards fighting climate change, as well as supporting people who can help to heal political and social divisions.

When asked if he intends to donate the majority of his wealth within his lifetime, Bezos said “Yeah, I do.”

Speaking alongside his partner, Lauren Sánchez, from his Washington DC home, Bezos added:

“The hard part is figuring out how to do it in a levered way.

“It’s not easy. Building Amazon was not easy. It took a lot of hard work, a bunch of very smart teammates, hard-working teammates, and I’m finding — and I think Lauren is finding the same thing — that charity, philanthropy, is very similar.”

He did not specify where the money would be spent, nor gave an exact percentage.

Bezos’ announcement comes after he gave a $100million prize to singer Dolly Parton for her “love and compassion in every aspect of her work”.

Parton is the latest recipient of the Bezos Courage and Civility Award.

“Jeff [Bezos] and I are so proud to share that we have a new Bezos Courage and Civility Award winner — a woman who gives with her heart and leads with love and compassion in every aspect of her work,” Bezos’ longtime partner, Lauren Sanchez, posted on Instagram alongside a video of their speech before awarding the grant to the country music legend and longtime philanthropist.

“We can’t wait to see all the good that you’re going to do with this $100 million award, @DollyParton.”

Parton, who has donated to various causes for decades, publicly thanked Bezos and Sanchez on Twitter.

“I try to put my money where my heart is. I will do my best to do good things with this money,” Parton tweeted. “Thank you @JeffBezos #LaurenSanchez”

She said in an interview at the time with BBC’s “The One Show,” that she felt “honored and proud.”

“I just felt so proud to have been part of that little seed money that will hopefully grow into something great and help to heal this world,” she said. “I’m a very proud girl today to know I had anything at all to do with something that’s going to help us through this crazy pandemic.”

In 1988, Parton established the Dollywood Foundation, and eventually The Imagination Library, a program that helps children across the world access books.

Among her philanthropic efforts in her home state of Tennessee, Parton also created the Dolly Parton Scholarship, which provides $15,000 to recipients towards a college education.

Dolly Parton is the latest recipient of the Bezos Courage and Civility Award. https://t.co/inuniRn0VE pic.twitter.com/mTlqv41fgD