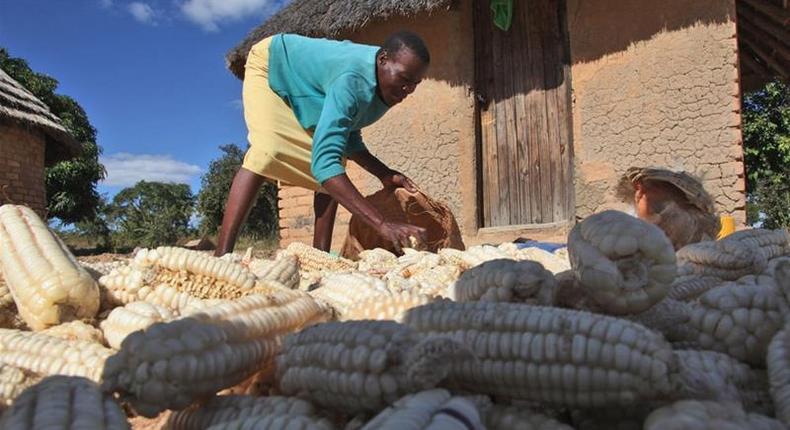 The 2022 Global Hunger Index (GHI) is out, and it has left the government fuming. The recently-released report was prepared jointly by the Irish aid agency Concern worldwide and the German organisation Welthungerhilfe.

According to the 2022 GHI, Hunger is at alarming levels in 5 countries—Central African Republic, Chad, Democratic Republic of the Congo, Madagascar, and Yemen— and is provisionally considered alarming in 4 additional countries— Burundi, Somalia, South Sudan, and Syria. In 35 countries, hunger is considered severe, based on 2022 GHI scores and provisional designations. Download the report or click on the map below to learn more.

Here are the 10 hungriest African countries in 2021, according to the 2022 Global Hunger Index rankings.

The current vulnerability in Zambia has been driven by a high incidence of poverty, the impact of the COVID-19 pandemic, macroeconomic instability, and exposure to climatic shocks. This has resulted in an increase in food insecurity in the analysed districts primarily driven by these shocks, such as prolonged dry spells, flooding, reduced livelihood opportunities due to restrictions linked to COVID-19, pests and diseases, and high input and food prices.

Guinea-Bissau has been plagued by political instability since it became independent in 1974, resulting in a lack of development and high levels of poverty. Nearly 70 per cent live below the poverty line, with high infant and maternal mortality rates and a countrywide chronic malnutrition rate of over 25 per cent. Almost 85 per cent of the population depends on agriculture as their main source of income, and cashew nuts are the primary crop. Overall, 11 per cent of Guinea-Bissau households are food insecure, though this figure can be as high as 51 per cent in some areas.

The war between Russia and Ukraine has led to unprecedented price shocks in food, energy, and fertiliser globally due to the centrality of both countries in the functionality of these markets. Like in most countries in the world, Sierra Leone is severely affected by these shocks. WFP’s Hunger Map for Sierra Leone shows that 2.2 million people are chronically hungry, and 1.6 million people were acutely hungry as of July 15, 2022. Energy processes—petrol and diesel—have more than doubled in 2022. Prices of food and non-food commodities have also increased exponentially.

In the 2022 Global Hunger Index, Liberia ranks 113th out of 121 countries with sufficient data to calculate 2022 GHI scores. With a score of 32.4, Liberia has a severe hunger level. Even before the Ukraine-Russia conflict impacted global commodity prices, food security conditions had worsened due to COVID-19, climate change impacts and high post-harvest losses.