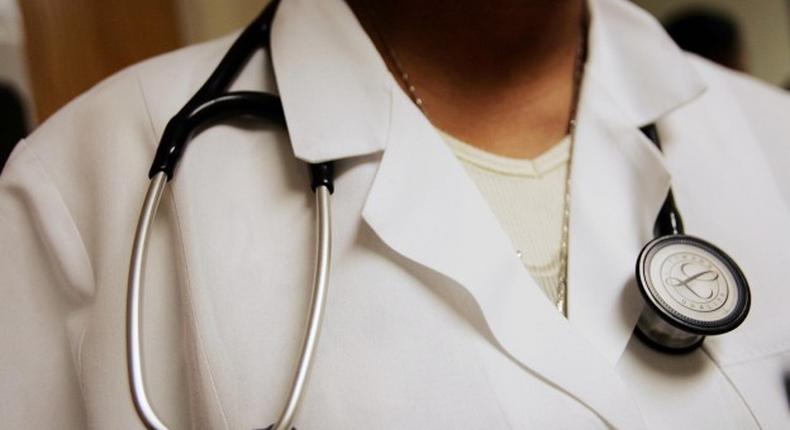 The economic hardship in Nigeria continues to push some of the best brains to the UK, U.S. and even some obscure countries.

Not less than 200 Nigerian-trained doctors have embarked on the search for greener pasture to the United Kingdom in just one month.

A report by The Punch revealed that the UK government licensed no fewer than 200 Nigerian-trained doctors between August 31, 2022, and September 30, 2022.

This was confirmed by the data on the website of the General Medical Council (GMC), the body which licenses and maintains the official register of medical practitioners in the UK.

The key data: The data further showed that about 1,307 doctors trained in Nigeria were licensed in the UK between January 1, 2022 and September 30, 2022, as Nigeria struggle to curtail one of the worst brain drain in its history.

Further checks revealed that a total of 10,296 doctors who obtained their degrees in Nigeria currently practise in the UK, this number exclude doctors who got their certifications in schools outside the shores of the country, the paper added.

Doctor exodus: Nigeria is currently witnessing a mass exodus of doctors, a situation which has created deep concerns among citizens and stakeholders in the country.

The figure dropped to 833 in 2020, which is attributed to the closure of the GMC operations during the height of the COVID-19 pandemic. The figure for 2021 was put at 932.

Currently, Nigeria has the third highest number of foreign doctors working in the UK after India and Pakistan.

Why is this a worrying trend: The Nigerian Medical Association (NMA) has also raised the alarm over the rate of medical brain drain going in the country, warning that Nigeria may need to import doctors in the future if the trend is left unchecked.

Also commenting on the situation, the National President of the Medical and Dental Consultant Association of Nigeria, Dr Victor Makanjuola, said to train the next generation of medical doctors, Nigeria needs to retain the older consultants in their 50s.

Makanjuola’s word: “In the last two years, over 500 consultants in estimation have left the services of government hospitals for practice abroad. All our government hospitals are consultant-led practices, which is the global standard. Now, we lose 500 in just two years and we have found out that those who are more likely to leave are younger ones.

“Otherwise, the disaster from brain drain would be doubled because we will lose the younger ones and the older ones at about the same time, and you will find a system without consultants. This will affect the standard of care and the quality of care given by hospitals.”