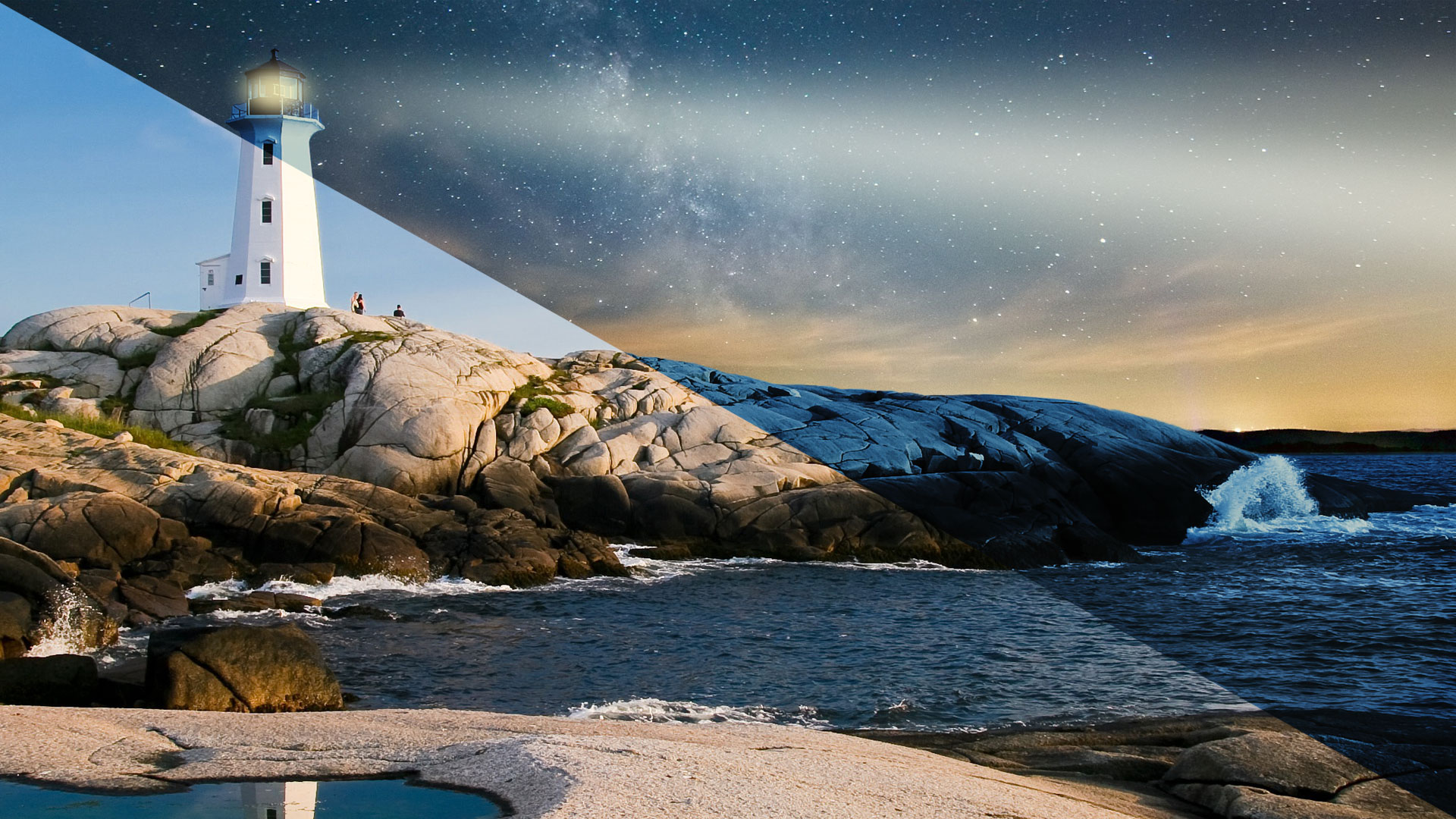 There are some strange things that happen on earth and people see them as mysterious events because it goes contrary to what they have known for many years.

However, some of these mysterious events take months, years, decades and even centuries before they happen again. So, it makes the present generation that might have not witnessed such things before to be more scared.

Recently, a strange incident happened in Yola, Adamawa state in Nigeria where afternoon allegedly turned into night because it was totally dark. However, the video of the strange incident was uploaded on various social media platforms.

The person that covered the video claimed that the time the incident happened was in the afternoon around 3pm. Climatically, the weather is supposed to be bright during 3pm because there should be sun which normally provides light. When the incident happened, people started screaming and they believed it was strange and mysterious. Some even believed that rapture was about to happen.

Nevertheless, scientific research have always proven that such incidents could be caused by many things such eclipse and when rain is about to pour heavily within the area. There are other conditions that could still make the climate to be dark even in the afternoon.

So, I will advise people not to be scared of the sudden darkness that happened in the afternoon in Yola rather they should always seek for a scientific explanation to these incidents