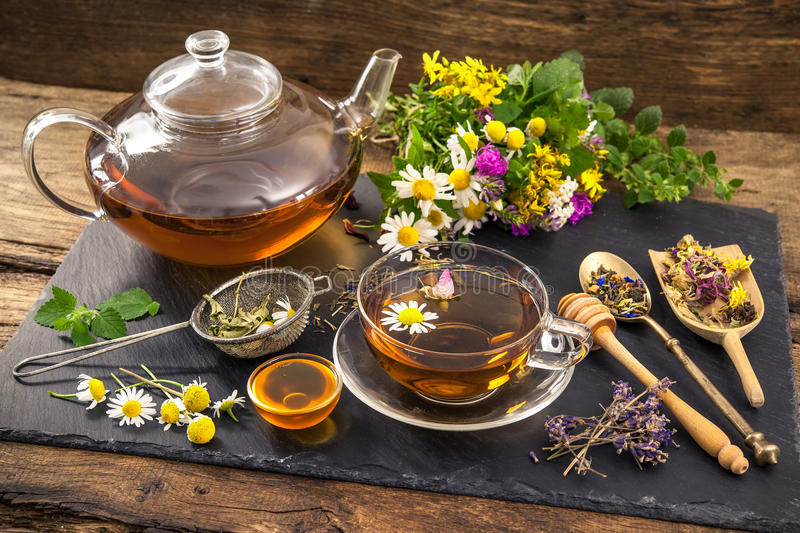 According to healthline, it is believed that tea is the second most consumed beverage all over the world after water. This makes the Camella sinensis plant, from which true teas such as the black, green, oolong, and white tea originate, a highly valuable and popular plant. Its popularity is borne out of the multiple health benefits of its derivatives. However, apart from the true teas, there are also herbal teas which have been around for centuries. As their name implies, herbal teas are made from dried fruits, herbs, spices, or flowers. Their varied sources mean they can come in a variety of tastes and flavours and are often considered healthier alternatives to many of the sugary beverages around us.

Apart from their scintillating taste and flavour, many herbal teas have been found to possess many health benefits, with the teas utilised as natural remedies for many ailments. Fortunately, many of the plants, herbs and spices that can be used as herbal teas are readily available in our surroundings. In this article, we would be looking at five (5) such plants that can be used to make herbal tea and their science-backed health benefits. The plants and their associated health benefits are examined below: Lemongrass tea is made from lemongrass, a tall, stalky plant also known as citronella. It is a highly desirable plant considering its fresh, lemon-like aroma and citrus fruit, as well as its highly effective essential oil which is often used for many purposes. It is rich in many antioxidants among which are chlorogenic acid, isoorientin, and swertiajaponin.

Drinking its tea has been found to confer many health benefits on the body but some of the science-backed ones according to Annette McDermott of Healthline, include the following:

b. Promotion of a healthy digestive system and prevention of ailments such as upset stomach, stomach cramping, and other digestive problems. c. It may act as a diuretic by making your body lose excess fluid and sodium through your urine.

d. Regulation of your cholesterol levels which may, in turn, reduce your risk of heart attack or stroke. Ginger, a family of the Zingiberaceae family of plants, is undoubtedly one of the most popular plants in the world. The Asia native has been utilised for many purposes for many centuries and is a great natural remedy in the treatment of several known ailments. It is often consumed in many forms among which is its tea which is made by boiling the peeled root in water or milk.

Ginger tea is known to have numerous positive effects on the human body and some of those health benefits, according to Ariane Lang of Healthline, include the following: