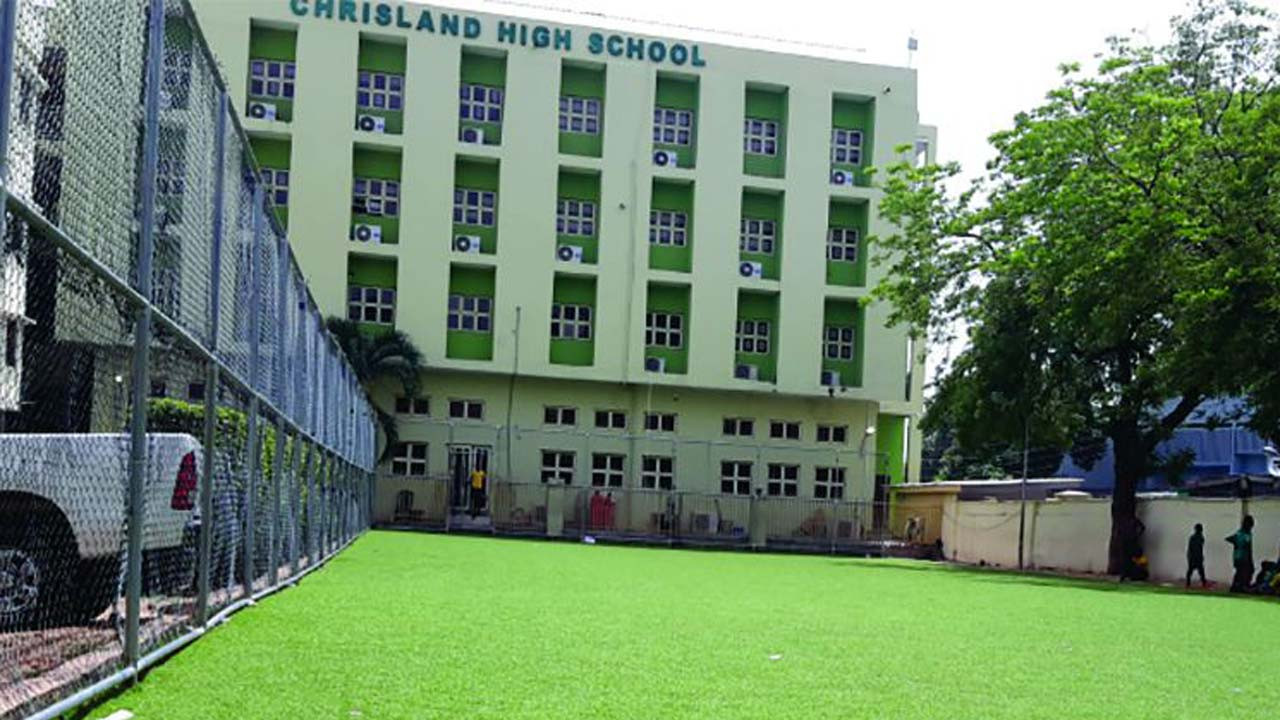 The Lagos State Government has ordered the reopening of all Chrisland Schools in the state that were earlier shut down following the viral sex video of some pupils of the school.

The state gave the order for the reopening of the school in a statement released by the state Commissioner of Education, Folasade Adefisayo.

Recall that the state government had on Monday, April 18, ordered the closure of the school’s branches in Lagos state following the leaked sex video. Some students of the school were taken to Dubai to represent the school in a sporting competition. However, they got there and engaged in immoral acts that they filmed and also shared online.

A statement announcing the reopening of the school reads

“The Lagos State Ministry of Education has directed that all Chrisland Schools shut for alleged misconduct of some students in Dubai be reopened from Monday, April 25th, 2022.

The directive follows a review of the ongoing administrative investigation into the incident. Besides, it is to ensure that students are not denied access to learning when the new term begins on Monday 25th April 2022.

The State Government shut the schools for the safety of students and the staff and to ensure unhindered investigation of the incident.

The Ministry of Education and other relevant agencies of the State, in conjunction with the school’s Parent Teachers Association, will be working on scheduled psychosocial support for the students.

An extensive assessment of the school’s procedure, especially on external trips and excursions, is being made to identify safety gaps and prevent such incidents.

Besides, the Ministry will launch the reviewed guidelines/protocols governing private and public schools across the state within the next one month.”