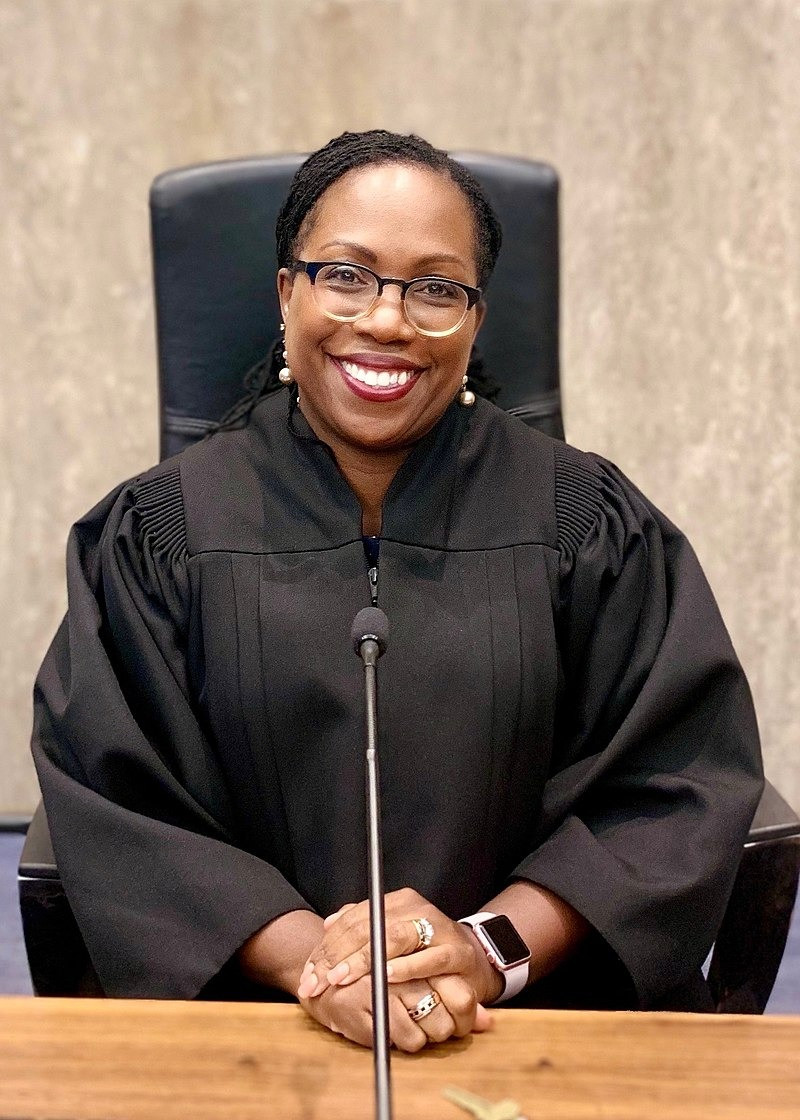 The United States made history on Thursday April 7, as the Senate confirmed Ketanji Brown Jackson as the first Black woman ever to serve on the Supreme Court.

The Senate voted 53 to 47 to confirm Judge Ketanji Brown Jackson as the 116th Supreme Court justice. When sworn in this summer, Jackson will be the first Black woman to serve on the nation’s high court.

“This is one of the great moments of American history,” Senate Majority Leader Chuck Schumer said before the vote. “Today we are taking a giant, bold and important step on the well-trodden path to fulfilling our country’s founding promise. This is a great moment for Judge Jackson but it is an even greater moment for America as we rise to a more perfect union.”

President Biden called the vote a “historic moment” for the nation.

“We’ve taken another step toward making our highest court reflect the diversity of America,” Biden posted on Twitter with an image of him taking a selfie with Jackson.

All 50 Senate Democrats, including the two independents who caucus with them, voted for Jackson’s confirmation. They were joined by three Republicans: Sens. Mitt Romney of Utah, Susan Collins of Maine, and Lisa Murkowski of Alaska.

Jackson, who currently serves on the US court of appeals for the DC circuit, will replace Stephen Breyer, 83, the most senior member of the court’s liberal bloc. Breyer, for whom Jackson clerked early in her legal career, said he intends to retire from the court this summer.

Kamala Harris, the first Black woman to serve as US vice-president, presided over the Senate vote as Jackson became the first Black woman to join the supreme court, underscoring the historic nature of her confirmation. Harris called for the final vote on Jackson’s nomination with a smile on her face, and the chamber broke into loud applause when the judge was confirmed.