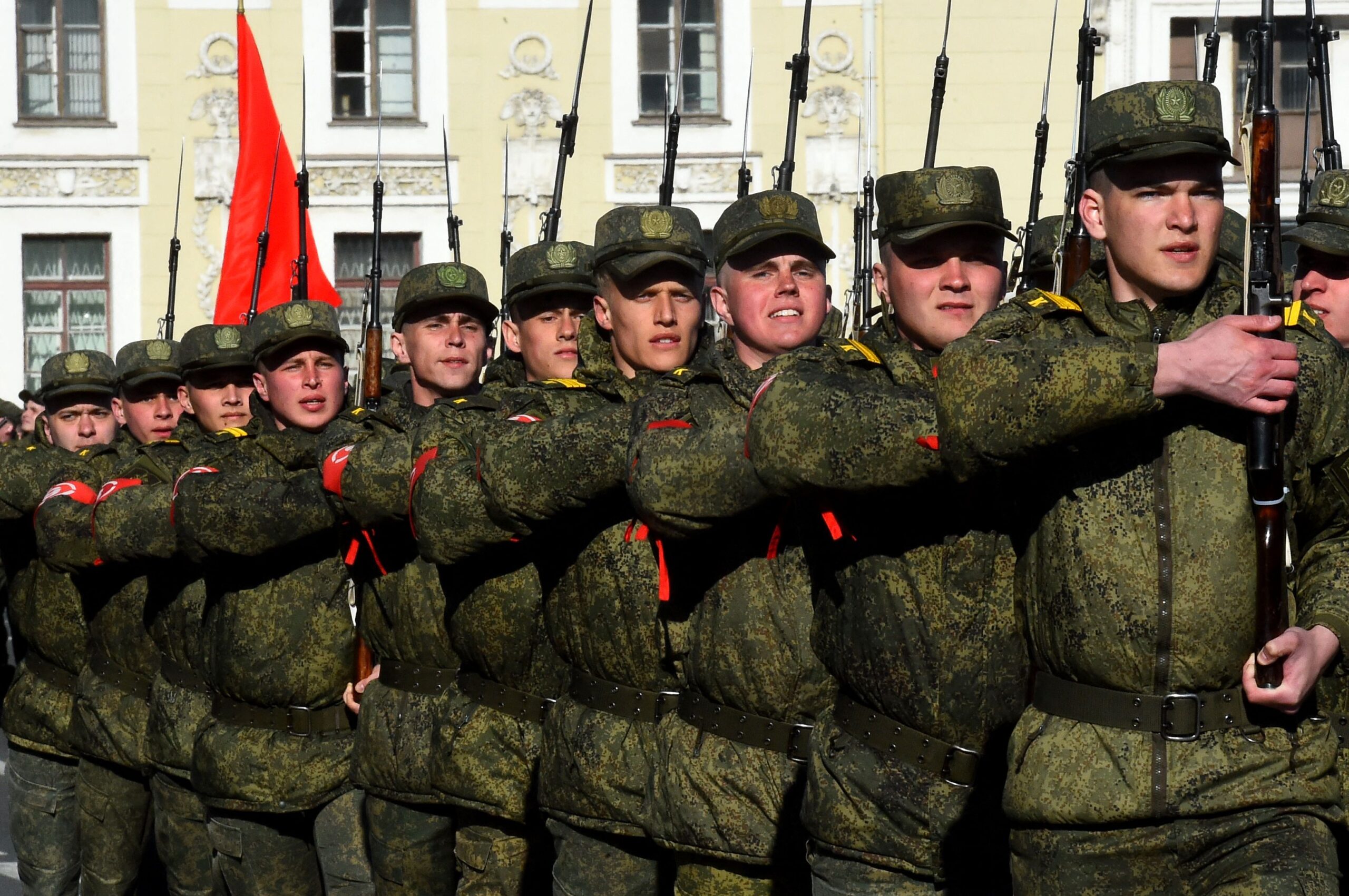 ﻿A new poll released Thursday indicates that Russian President Vladimir Putin has strong support at home, with his approval rating increasing even as critics note that Russia’s invasion of Ukraine has not gone according to the leader’s plan after more than a month of war. The ruling All Progressives Congress (APC) has said it will win power in Enugu and other southeast states in 2023.

The newly elected APC Deputy National Chairman, South, Chief Emma Eneukwu, stated this on Sunday in Enugu when the party faithful received him at the Akanu Ibiam International Airport.

Eneukwu, who addressed the crowd noted that APC would win governorship elections in the entire state of the South East.

He added that winning the governorship of Enugu was more important to the party because of its strategic position as the political capital of the region. The Anambra State chapter of the Peoples Democratic Party (PDP) has suspended two high-profile leaders of the party, Chris Uba and Linus Ukachukwu, for attempting to destroy the party, among many allegations.

Their suspension came after a crucial meeting of the State Executive Council (EXCO) on Saturday, April 2, 2022.

Ukraine’s forces retook the Kyiv region and northern areas of the country Saturday after Russian troops pulled out, leaving behind landmines and a trail of bodies, per Ukrainian officials and multiple reports.

Russia’s military was regrouping for fights in eastern Ukraine, as Ukrainian troops regained complete control of the capital region for the first time since Putin’s forces began their invasion on feb. 24, reuters notes.

Obasanjo, who is the Balogun (Chief warrior) of the Owu kingdom, led other kingmakers in the statutory selection process, which lasted for about seven hours on Wednesday, March 30.

Daily Trust had reported how Sheikh Khalid was suspended after delivering a sermon on insecurity on Friday.

In the sermon, the Sheik flayed the government over its failure to tame the escalating insecurity and killings in the country.

“Buhari Govt Is Not Overwhelmed” -Obasanjo

There have been a series of attacks across the country but Monday’s attack on a Kaduna-bound train sparked a nationwide outrage.

At least nine persons were killed, 21 passengers were declared missing after terrorists bombed the train, which was 30 minutes away from its destination.