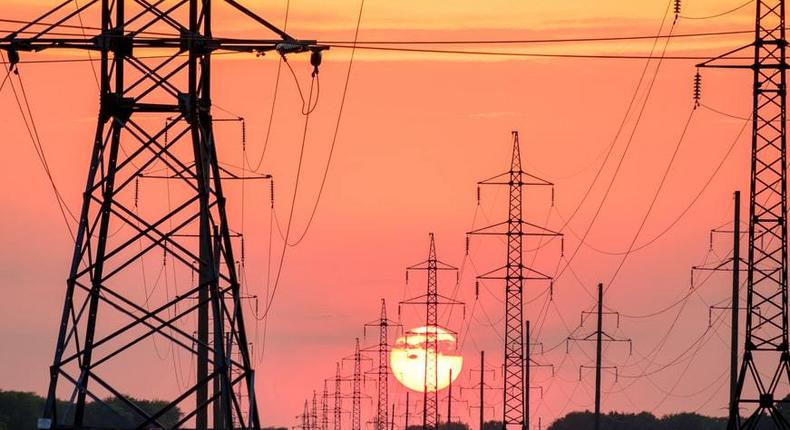 This is the reason for the loss of supply currently being experienced across the network.

Electricity consumers across the country were thrown into darkness on Monday, 14 March 2022, as the nation’s power grid experienced a total collapse by 10am.

Although its power was later restored at around 1 pm, Monday’s collapse is the second biggest in 2022, the first is in January.

Taking to its social media to announce the collapse Eko Electricity Distribution Plc, one of the nation’s distribution companies, disclosed that the grid collapsed at 10:40 am on Monday.

“Dear esteemed customer, we regret to inform you of a total system collapse on the national grid at 10:40 am today, leading to outages across our network. We are closely monitoring the situation with our TCN partners to determine the cause and a timeline for resolution.

“We sincerely apologise for the inconvenience as we will keep you updated on the situation. “

Another Disco, Enugu Electricity Distribution Plc, announced the power outage to its customers via Twitter.

A statement from its head of communication Emeka Ezeh, Head of Corporate Communications, EEDC stated:

“The Enugu Electricity Distribution PLC (EEDC) wishes to inform her esteemed customers in the South East of a general system collapse which occurred this morning, Monday, 14th March, 2022 at 10:40 am.

“This is the reason for the loss of supply currently being experienced across the network. Consequently, all our outgoing feeders are out and supply to our customers in Abia, Anambra, Ebonyi, Enugu, and Imo States are affected by this development.

“We are on standby and awaiting signal from the National Control Centre (NCC) for restoration of supply.”

The grid, which is being managed by the government-owned Transmission Company of Nigeria (TCN) has continued to suffer system collapse over the years amid a lack of spinning reserve that is meant to forestall such occurrences.