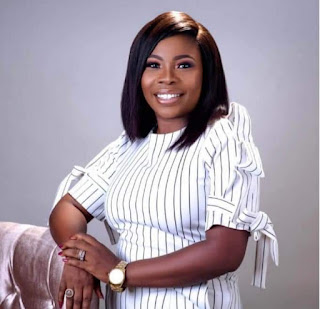 More and more revelations about the death of a 22 year old lady, Miss Oluwabamise Ayanwole has surfaced.

Recall that the corpse of Bamise, who got missing after reportedly boarding a Lagos Bus Rapid Transit vehicle, was found with some body parts missing.

It was also reported that the victim’s body was first seen in public late on Saturday when a BRT and jeep dumped her body and zoomed off. According to one of the victim’s relatives, a picture was first sent to them, and then they went to the area she was found to confirm.

He also said that the picture of her corpse is horrific and should not be seen or shared. He also revealed that she was naked, and did not have her pants on, adding that some body parts were tampered with, while some where missing.

Confirming the story, Bamise’s Sister recently disclosed that the people involved in her death did not kill her, but cut her private part and left her to suffer to death.