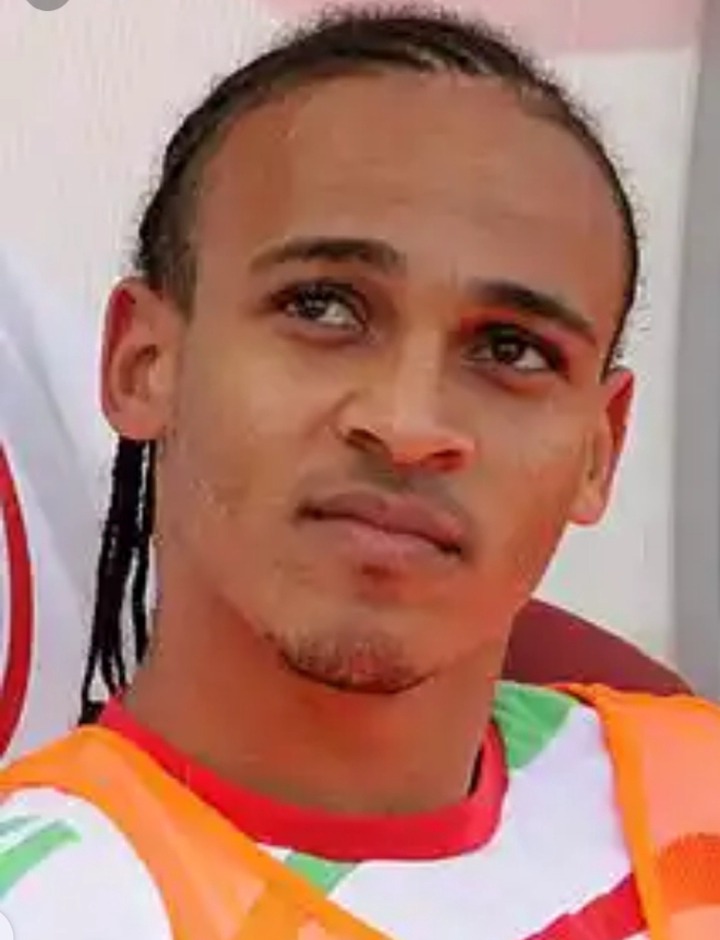 Brian Oladapo Idowu is a Nigerian and Russian football player who plays as a left-back for Khimki and the Nigeria national team. 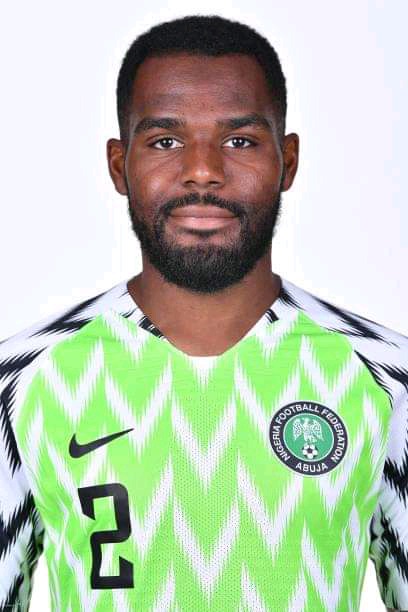 Born in Saint Petersburg, Russia to a Nigerian father and a Russian mother, Brian was called up to the national team of Nigeria for their friendly against Argentina five years ago. However, his debut appearance for the Nigeria national team was in a winning friendly game against Argentina the same year. He was member of the Super Eagles squad that took part in the FIFA World Cup in Russia four years ago. 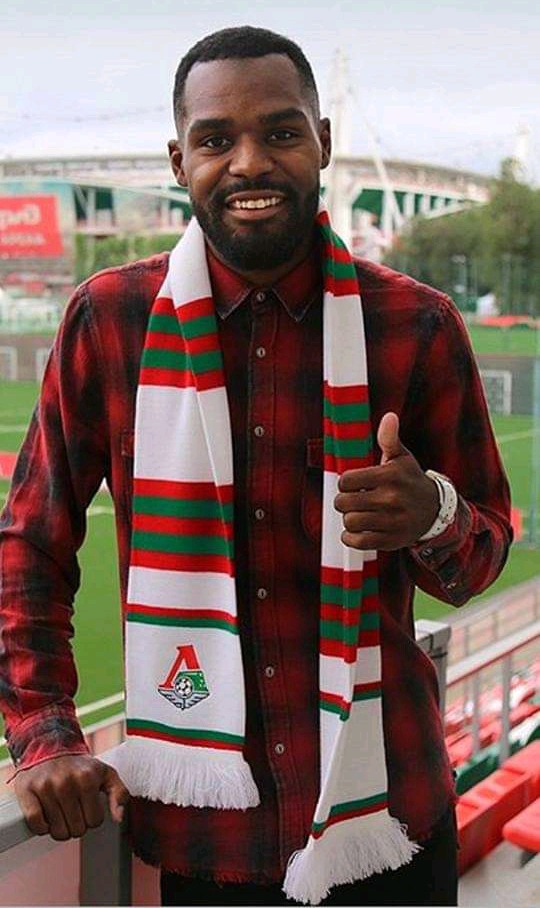 Adesoye Oyetundzhiyevich Oyevole is a Russian football player who plays as a centre-back for FC Orenburg and the national team of Russia. He was previously playing for FC Tambov before he was loaned to his current club last year.

Born in Moscow, Russia to a Nigerian father and a Russian mother, Oyevole moved to Bida, Nigeria at very early age, before moving back to Russia at the age of five.

A youth international for the Russia national team, Oyevole is eligible to play for Nigeria or Russia at the international senior level. 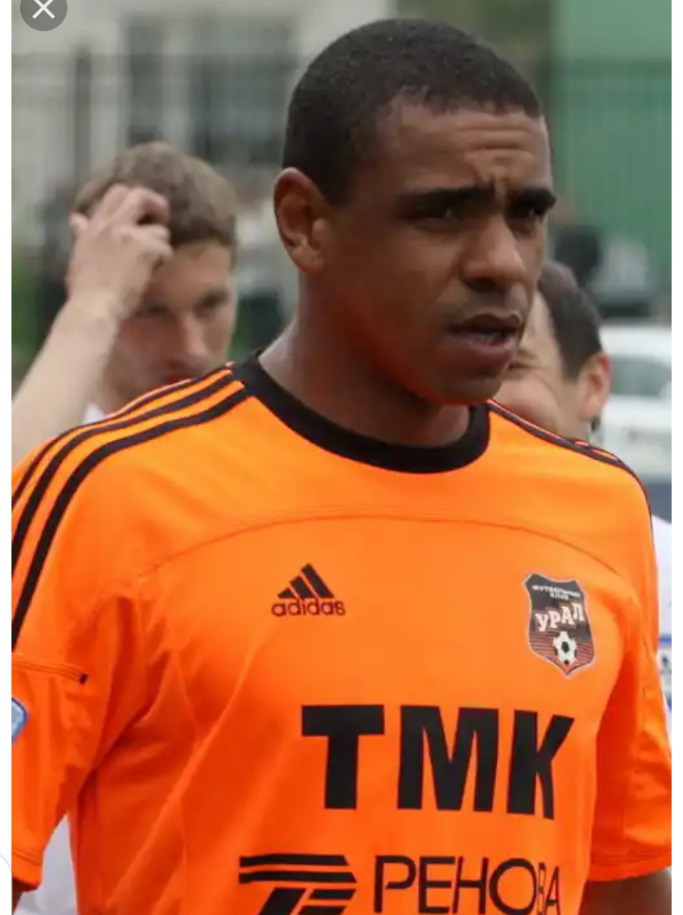 German Olegovich Onugkha is a Russian footballer who plays for FC Rubin Kazan as a forward. 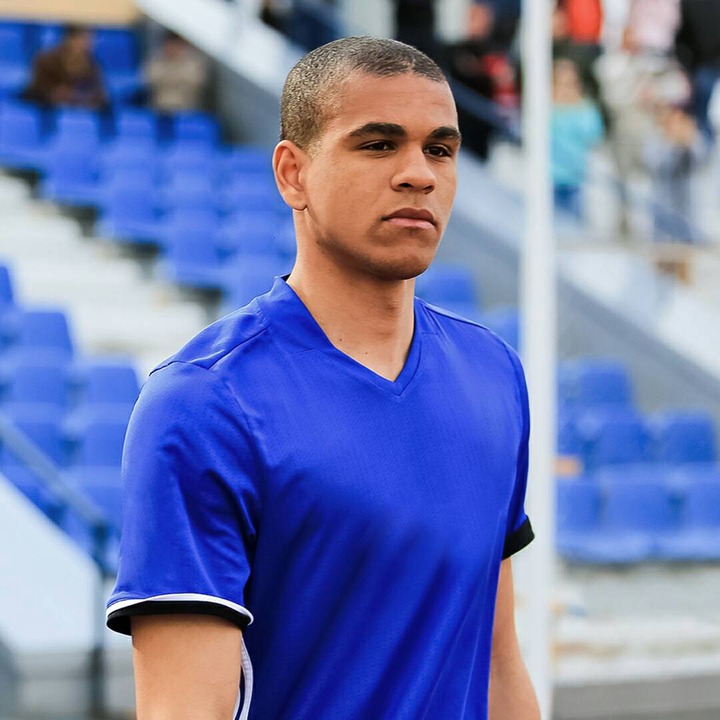 Born in Moscow, Russia to a Russian mother and a Nigerian father, Olegovich made his Russian Football National League debut for FC Volgar Astrakhan in a match against FC Khimki four years ago. He was loaned from the Danish club, Vejle, to his current club last year. 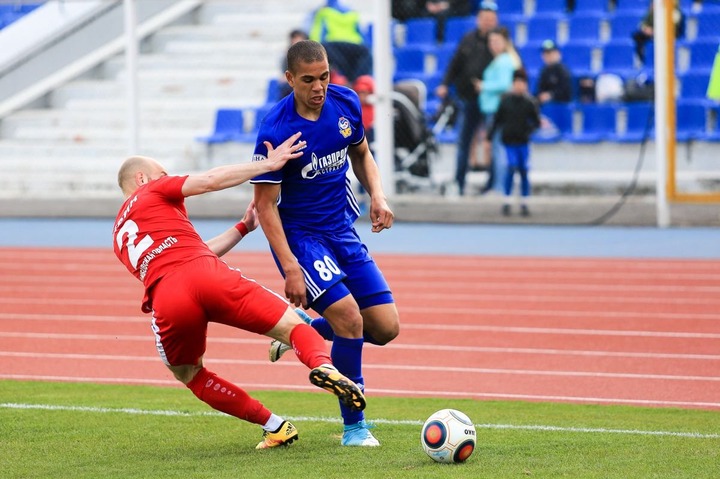 Peter Osaze Odemwingie is a former Nigerian professional soccer player who played for Cardiff City and the national team of Nigeria as a winger. 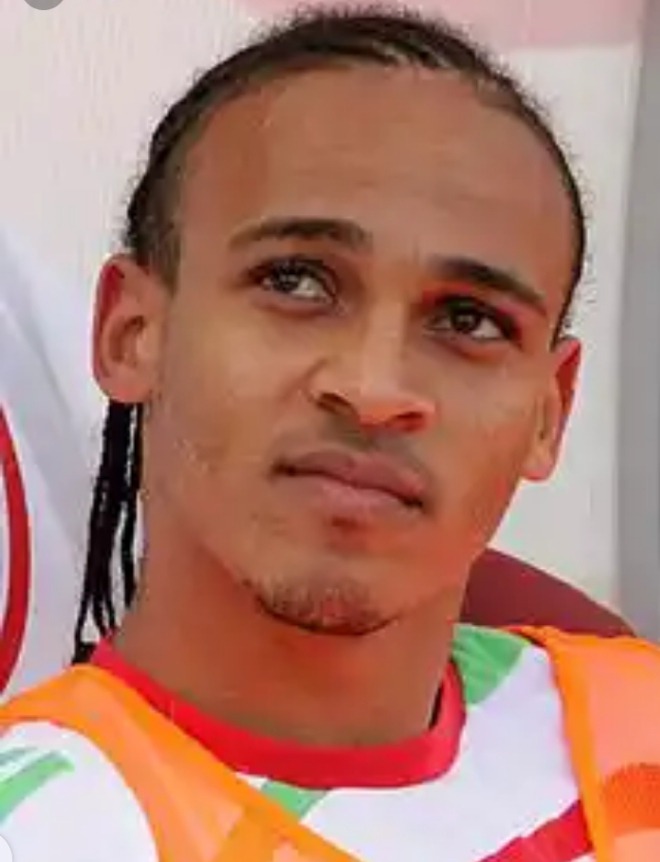 Born in Tashkent, Uzbekistan, Osaze’s first appearance for the Nigerian national team was in a friendly game against Kenya twenty years ago. Since then, he has participated over sixty times for the national team of Nigeria, including two FIFA World Cups and four Africa Cup of Nations. Fourteen years ago, he was picked as an over-age player for the Super Eagles’ Olympic squad, scoring in the quarter-final against Ivory Coast as the team earned the silver medal after losing the final to defending champions, Argentina. 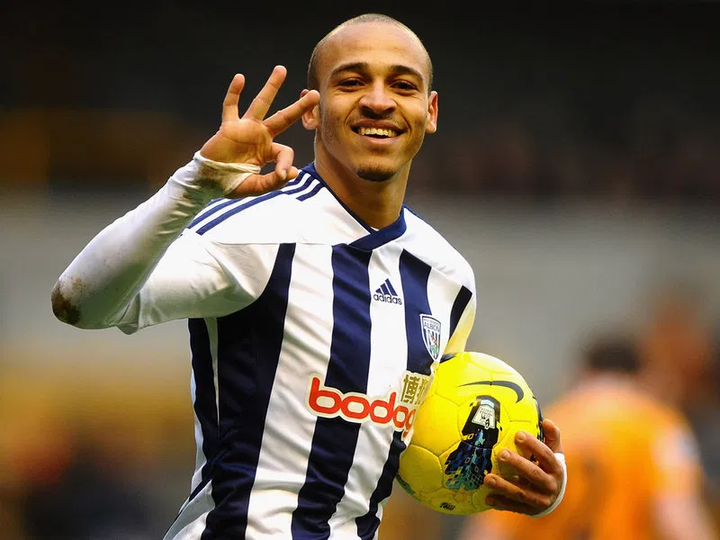 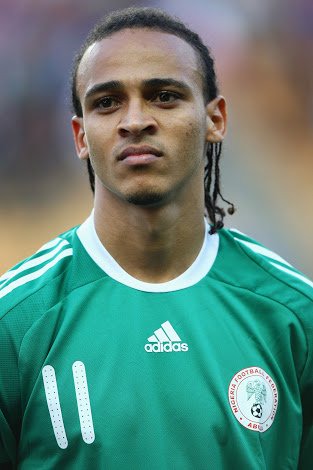 Osaze’s father is a Nigerian from Edo State, while his mother is originally from Russia. 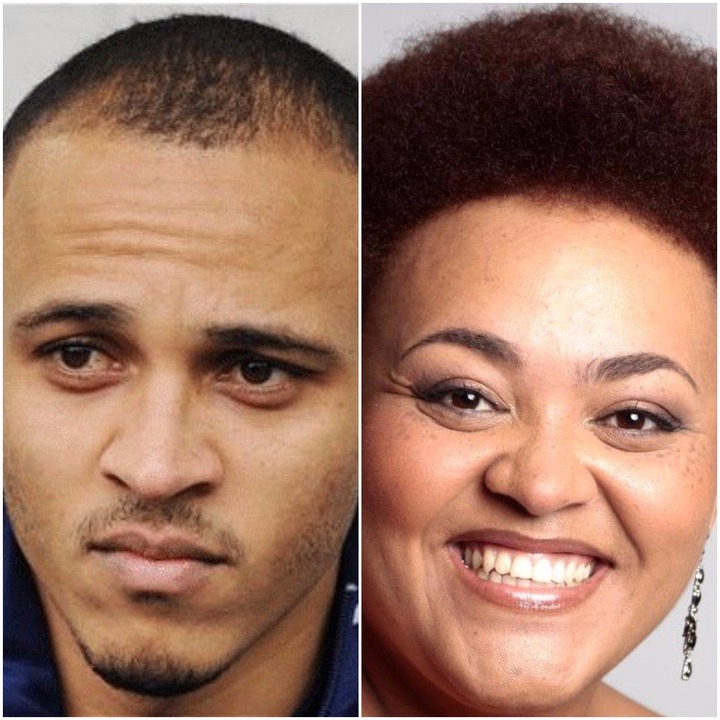