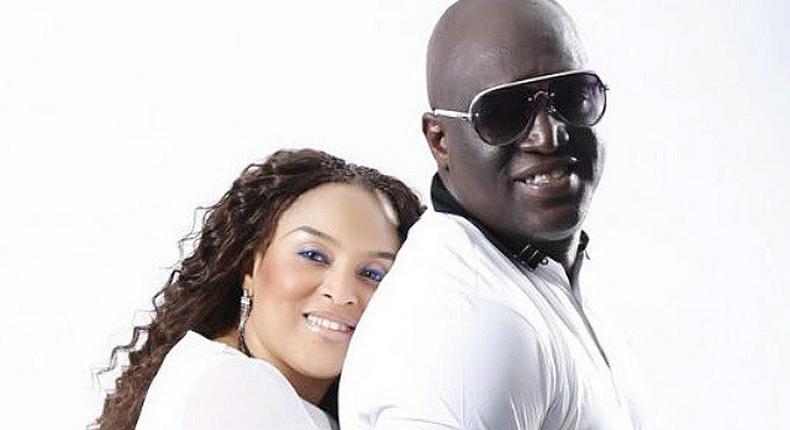 It may seem all is now well with Sammie Okposo and his wife as they are currently on a vacation in Cacum, Mexico.

The music star was recently caught in a cheating scandal.

The gospel music star took to his Instagram page on Wednesday, February 23, 2022, where he shared a video from their ‘beacation’ activities in the North American country.

“Me and my Queen we Aaaaaaaaside chilling in Cancun Mexico,” he captioned the video.

The vacation is coming weeks after Okposo shut down the Internet following his infidelity.

It would be recalled that an American-based lady African Doll of impregnating her. Nigerian gospel singer Sammie Okposo [HarvestersAbuja]

According to the lady, she met the singer in Dallas, United States of America, during one of his tours.

They became close and started an affair which led to the pregnancy.

African Doll during a chat with ‘Obodo TV’ said the music star’s attitude changed after she told him she was pregnant.