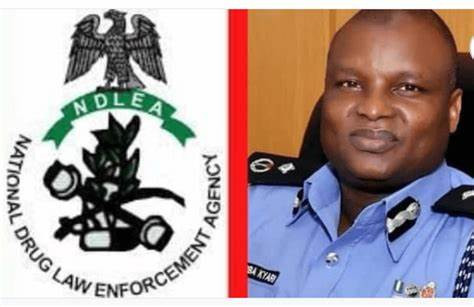 An application by the National Drug Law Enforcement Agency (NDLEA) to further detain Abba Kyari, the suspended deputy commissioner of police (DCP), and six others for 14 days, has been granted by a federal high court in Abuja.

LIB reported earlier that the court had granted the agency’s request to detain two suspects identified as Chibunna Patrick Umeibe and Emeka Alphonsus Ezenwanne, who have been linked to the drug trafficking case.

Joseph Sunday, NDLEA director of prosecution and legal services had earlier told the court that the order was needed to enable the agency conclude its investigations and possibly file charges against the suspects.

Justice Zainab Abubakar who granted the order as prayed, also said the agency was at liberty to apply for an extension of the order, upon the expiration of the 14 days period.