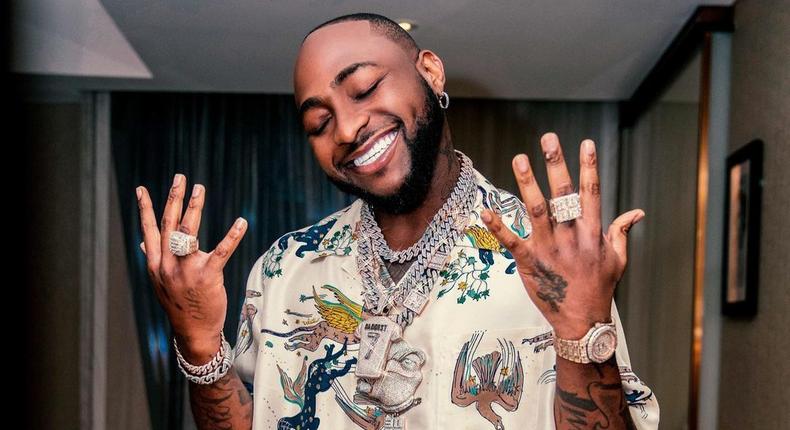 Davido raised N200M over 72 hours after he shared his account details on social media during his birthday in 2021.

Nigerian music star Davido has fullied his promise of disbursing his N250M birthday largesse to orphanages across the country.

In a statement released via his Twitter page on Tuesday, February 15, 2022, the music star thanked the committee that was set up to disburse the funds.

“Since its inauguration, the members of the committee have worked tirelessly to ensure that they collate the names and information of the documented and verified orphanages,” part of the statement read.

He went on to reveal that the entire funds had been disbursed to 292 orphanages across the country.

It would be recalled that the music star vowed to ensure that the N250 million he donated to orphanages across the country gets to the children.

Davido raised N200M over 72 hours after he shared his account details on social media during his birthday in 2021.

The music star and father of three said his goal is to raise funds every year as part of activities to mark his birthday.

He prayed that his colleagues and friends would continue to support his benevolent act. Odion Okonofua