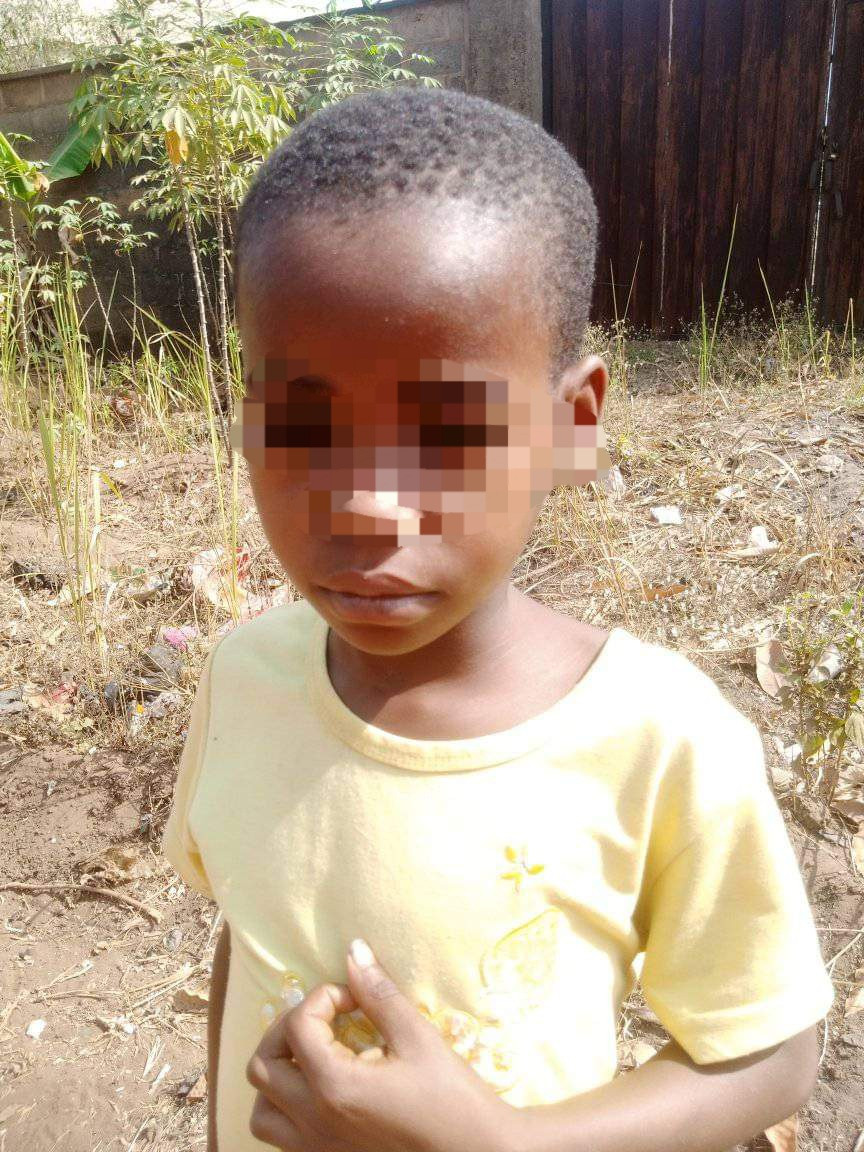 A 7-year-old girl has reportedly lost her ability to see after a neighbour allegedly poked his fingers into her eyes.

A Facebook user, who claims to know the girl and her mother, shared the story on the platform.

She claims the girl, named Mesoma, supports her mother who works at the oil mill in Anambra.

However, she noticed the girl’s mother stopped coming to work at the oil mill and when she saw the woman after a week, she asked the woman what was wrong and the mother explained that her daughter has been blinded by a neighbour in Nawfija, Orumba South.

She added that the neighbour is not remorseful and is walking free.

She called for justice for the little girl.