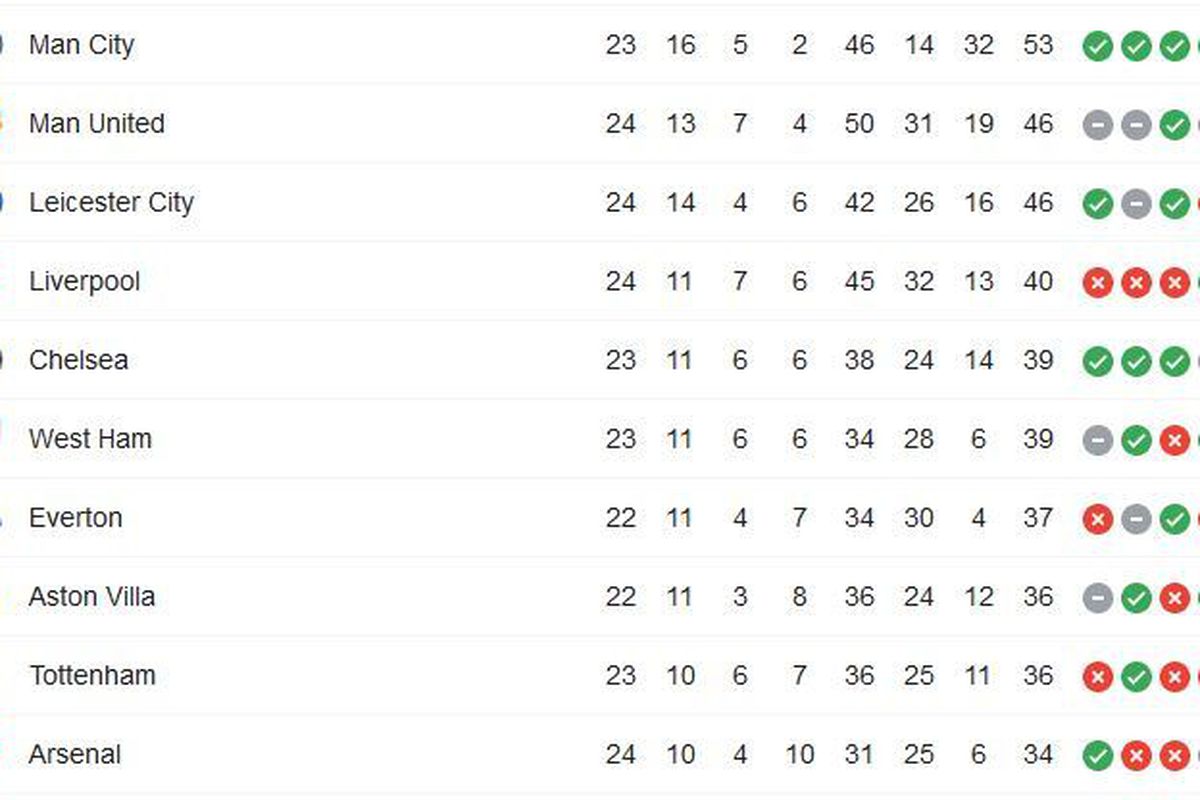 Lampard suffered his first loss with Everton. Two own goals were scored in the first half of the game. Holgate scored for Newcastle while Jamaal scored for Everton. Newcastle however scored twice in the second half to win the game. West Ham recorded 3 vital points in the champions league race. Jared Bowen scored the only goal of the game in the second half. Paul Pogba scored his first goal in 13 months to give Man United the lead in the first half against Burnley. The home side however equalized just after the second half started through Jay Rodriguez